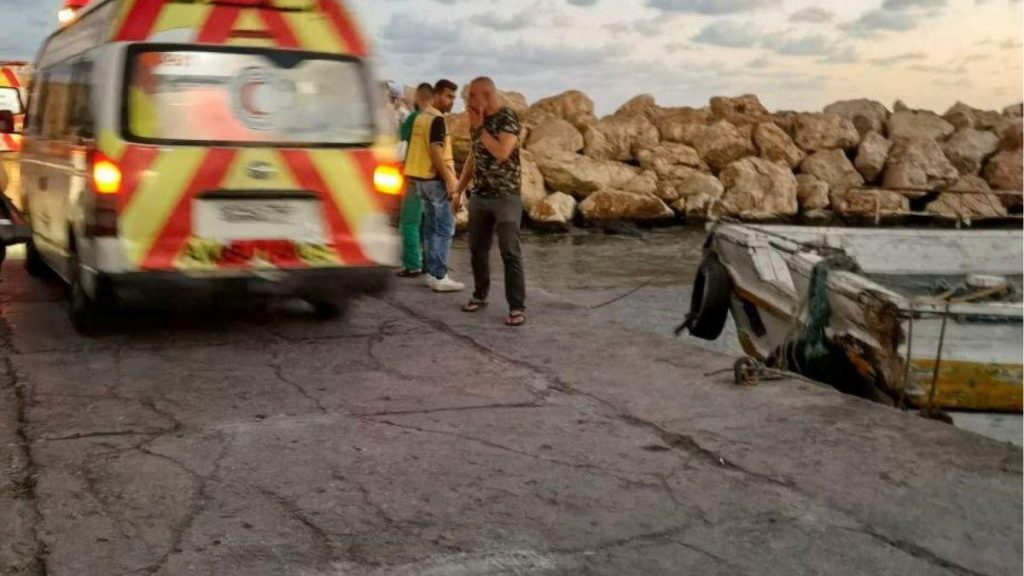 
A boat carrying migrants from Lebanon sank off the coast of Syria. 34 people have died in this accident. While 14 people have been rescued. Syrian officials said they had found 34 bodies in the coastal city of Tartus. The Syrian transport ministry said interrogation of the wounded revealed that a boat carrying migrants had left between 120 and 150 people from Lebanon’s northern Mineh region on Tuesday.

According to the news agency Reuters, the director general of the Syrian port, Samir Kubrusli, said that the authorities had found 34 bodies as of Thursday evening. While 14 people have been rescued. Along with this, officials are speculating that all the people on the boat were fleeing from northern Lebanon.

The child’s body was first shown

A statement from the Syrian Ministry of Transport said that the director of the small port of Arvad on the coast of Tartus informed about the accident at 4:30 pm. After this the ministry sent a ship to the spot. It is being told that the body of a child appeared first. After this, bodies started getting one after the other. It has been told by the ministry that most of the bodies have been found near Arwad.

Earlier in April, a similar incident took place, in which about 80 Lebanese, Syrian and Palestinian expatriates were on board, in which 40 people were rescued. While the death of 7 people was confirmed. About 30 people are still missing.

Why are Lebanese people leaving the country?

The UN refugee agency recently reported that the number of people leaving Lebanon by sea has nearly doubled from 2020 to 2021. It has increased by more than 70% as compared to the previous year. Actually, the main reason for leaving Lebanon is the deteriorating economic condition of the country. Due to this people are unable to live there and make a living. Not only this, there has also been a lack of infrastructure in Lebanon. At the same time, employment opportunities have also become very limited.