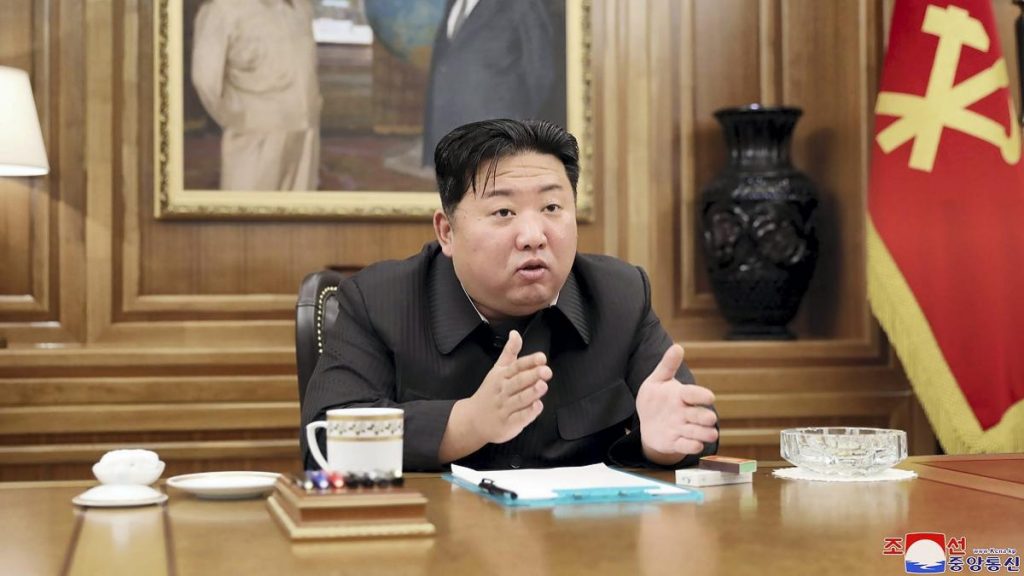 The ballistic missile has been fired by North Korea at a time when the military of South Korea and America are to have a joint exercise. An American aircraft carrier will take part in this exercise. South Korea’s military claims that a short-range ballistic missile was fired by North Korea around 7 a.m. near the Taecheon area of ​​northern Pyongyan province.

According to the news agency Reuters, the Joint Chief of Staff of South Korea’s military has issued a statement saying that North Korea’s missile firing is an act of provocation. It is a threat to the peace and security of the Korean Peninsula as well as the world community. South Korea’s Joint Chiefs of Staff Kim Seung-kyum held a meeting with US Army Korea Commander Paul LaCamera to discuss the latest situation.

At the same time, the US-Indo Pacific Command has also issued a statement regarding this. In a statement issued by the command, it has been said that America is committed to the defense of South Korea and Japan. We are discussing with our allies regarding missile fire. It has also been said from the command that this incident of missile fire does not pose any threat to American employees or American territory, allies.

Significantly, the joint exercise of the US and South Korean forces is to be held from 26 to 29 September. The nuclear-powered American aircraft carrier USS Ronald Reagan has reached South Korea for this military exercise. In such a situation, missile firing by North Korea is being seen as an act of provocation.