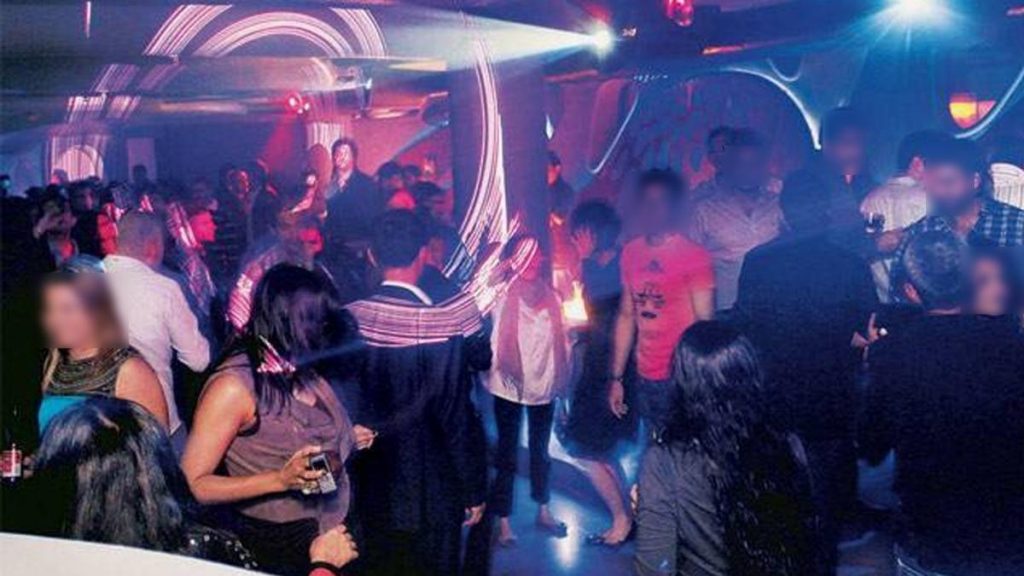 In the South Extension Part-1 area of ​​Delhi, a case of fierce ruckus and assault has come to the fore regarding the entry of a club. It is alleged that the bouncers of the club beat up a woman, tore her clothes. There was a huge uproar. Police was informed about the incident. The woman has alleged that she has been abused. His friends were also beaten up. The incident happened late on September 18 at around 2:14 pm, when he got a call from the victim woman. According to Chandan Choudhary, Deputy Commissioner of Police (South), the woman told in her complaint that she had gone to the club to party with her friends, where she had an argument with the bouncers of the club over the entry. During this the bouncers flared up. After this, the bouncers beat up the woman and her friends fiercely. She was abused and her clothes were torn. In this case, it has been told from the side of the club that the accused of the woman are completely wrong. On the contrary, those people were intoxicated and were beating. DCP Chandan Chaudhary said that the police reached the spot and found that the clothes of the woman were in disarray. On interrogation, the woman alleged that two bouncers and the manager of the club tore her clothes. This incident has happened in The Code Club, this club falls in the South X area of ​​the police station area of ​​Kotla Mubarakpur. According to the police, the woman alleged in her complaint that she was not only abused, but she was touched inappropriately, was beaten up fiercely. Police said that the accused have been identified. The victim has been taken to AIIMS Trauma Center for treatment. In the case of assaulting the woman and her friends in the club, on the basis of the complaint, the police started the investigation by registering a case under sections of molestation and threatening. The statement of the victim woman has also been recorded under section 164. The DCP, who is checking the CCTV footage of the police, said that as part of the investigation, the CCTV cameras of the club and other nearby showrooms have also been scanned. Apart from this, information about bouncers has also been taken from the club. Along with this, efforts are being made to arrest the accused. Police said the woman’s statement has been recorded before a magistrate in Saket court. While 7 people were taken into custody, in the second case, a call was made to a PCR on 24 September at around 12 pm. It was told that the bouncers are fighting in South X Part-1. DJ is playing. Noise is happening. After this the police reached the spot. Police have detained 7 people. Also the music system has been confiscated. see also