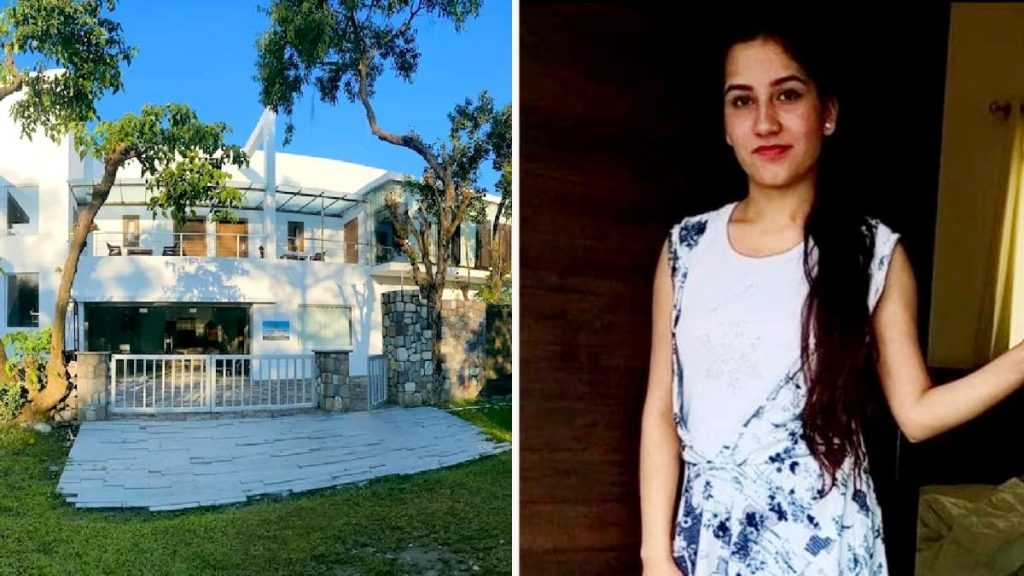 In the Ankita Bhandari murder case of Pauri-Garhwal, Uttarakhand, revelations are being made layer by layer. It is learned that 19-year-old receptionist Ankita was being pressured to provide ‘special service’ to the VIP guests coming to the resort. This has been confirmed by WhatsApp chat. In the message, Ankita wrote to her friend, “I may be poor, but I will not sell myself for 10 thousand rupees…” In a WhatsApp chat on 18 September, Ankita also told her friend that an alcoholic The guest once forcefully hugged her. Ankit Gupta, manager of resort owner Pulkit Arya, told her to keep quiet. Uttarakhand DGP Ashok Kumar has also spoken of pressure on Ankita for wrongdoing in his statement. Feeling very insecure: Ankita Along with this, Ankita Bhandari, who is working as a receptionist at the resort, further wrote on the chat, I feel very insecure in this resort. Ankit Gupta (Resort Manager) came to me and said Have to talk something. Then I went with him. Taking him to the corner of the reception, he said that VIP guests are coming on Monday, so they need extra service. I said what should I do? So said that you were saying that You will do spa etc. I said that there was talk of extra service, where did the talk of spa come from. Then he said don’t do stupid things, Guest watching. Related news Should I be sold for 10 thousand: Ankita Ankit said that I did not say that you do. I am saying that if there is a girl in your identity, then tell, because the guest is giving 10 thousand rupees. I told him that if I am poor, should I be sold for 10 thousand for this resort of yours? I understand that he told the other girl so that I would agree to the greed of 10 thousand. Extra service means sexual relation.. I will not work here: Ankita Ankita further writes – This Arya (Pulkit) also called Saurabh Bisht to his room and explained to him for about an hour to convince me. Now he doesn’t even talk to me properly. Not only this, Ankit talked to Arya and said that do not tell the sir (resort owner), but I know that Arya knows everything. These three said deliberately, so that I can say yes for their money. After this, Ankita further said to the friend – Now if I say anything from now on, I will not work here. Such a dirty hotel. Father Virendra Bhandari said that his daughter Ankita had joined a job in the resort on August 28 only. He could not even get the first salary of his job. The murder of the daughter who went to earn for the family after completing a diploma in hotel management, has now broken a mountain of sorrow on the parents and the younger brother. Also read: – Such is the luxury resort of Pulkit Arya, son of BJP leader, the deceased Ankita Pauri was a resident of Shrikot village in Garhwal district. The financial condition of the house is said to be very bad. Ankita’s father Virendra Bhandari used to earn money by doing labor earlier. But due to old age, he stopped working. Now they do nothing. All the responsibility of the house fell on mother Soni Devi. She runs the household expenses by working in the Anganwadi. At the same time, the younger brother is doing a computer course. Also read:- When the father left the wages, the mother started working in the Anganwadi, the daughter went to earn, only to help the family, Ankita did a one-year hotel management diploma and got employed in the resort. The family was happy that the daughter is now earning. But little did he know that one day this job would cost him so much. Let us inform that the body of Ankita Bhandari, missing since September 18, was found in the Chilla canal on Saturday morning. The owner of the resort Pulkit Arya, manager Saurabh Bhaskar and assistant manager Ankit Gupta have been accused of murder. The court has sent the three accused to judicial custody for 14 days.