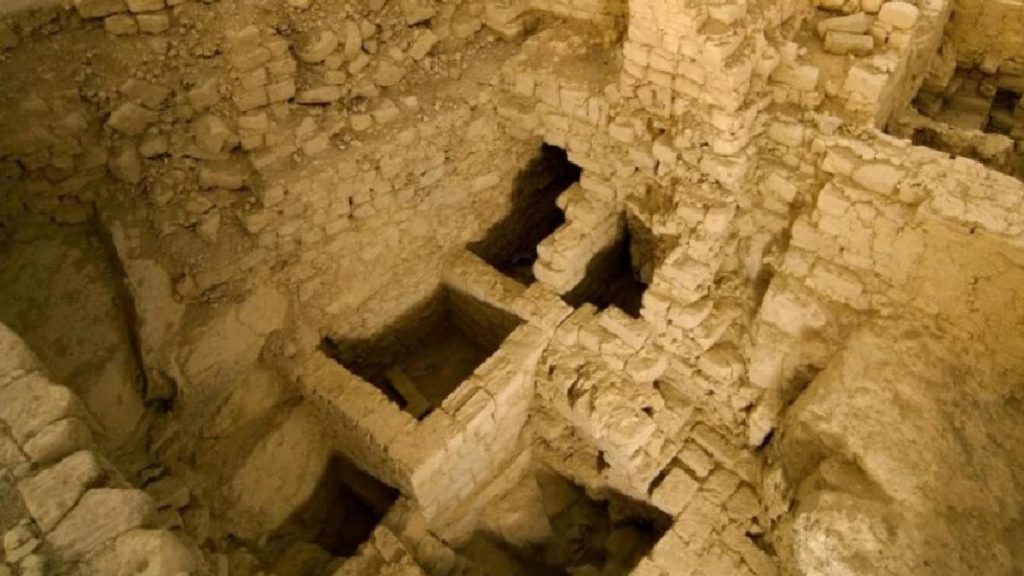 
Many such things related to ancient history are found in the world, which people are surprised to see. Something similar happened in the country of Peru in the continent of South America, where a team of archaeologists have found an old tomb of the Wari Empire near Huarme Town, located some distance from the capital Lima. The remains of 7 people have been found in the tomb. One of these relics is being told of Lord of Huarmey, one of the elite class of the Wari Empire. The existence of the Wari civilization was between 500 AD to 1000 AD.

According to the Department of Archeology of the University of Warsaw, Poland, apart from the Lord of Huerme, there is not much information about the other 6 remains. It is believed that some of these people may have been buried here later. Among the remains that have been found, there are two men, two women and three such that seem to be teenagers of old age.

Gold and silver was buried with the remains

The most important thing is that along with all the remains buried in the tomb, many types of ancient things made of gold, silver jewelry, copper weapons, knives, axes, woolen cloth, wood and leather have been found.

Miłosz Giersz, an archaeologist from the University of Warsaw and leading this investigative project, told this about the first time we have found the remains of a man from the elite class of the Wari Empire.

The team of Warsaw University archaeologist Miosz Giersz discovered the newest tomb on February last in the Wari Cemetery near the seaside town of Huarme.

The special thing is that it is only a short distance from the big tomb, which was discovered in the year 2012 by Miłosz Giersz and his wife Prządka-Giersz. From a large tomb found in 2012, the team found the remains of three upper-class women, who were said to be the queens of the Wari kingdom.

When the big tomb was discovered, not only the remains of these three queens but also the remains of 58 other people were found, who were buried with the queens. There are also many remains of such women, who would have been buried later.

Let us tell that between 500 and 1000 AD, the people of the Wari Empire lived in the mountains and sea areas. The biggest feature of the Wari people was their art work, which ranged from gold and silver jewelry to utensils and clothes. The Wari people were very much attached to their tradition. According to historians, after 1200 AD, the Wari kingdom had come to an end.

Researchers had knowledge about the tomb where the tomb was found near the town of Huarme since the year 1940, but it was believed that it would be completely empty from inside, because the tomb thieves would have dug it out and robbed it.

However, in 2012–13 this thinking was proved wrong when Miłosz Giersz and his wife Prządka-Giersz revealed that the site contained an ancient Wari kingdom cemetery and a tomb that had never been touched by anyone.

Now the discovery of another tomb in the year 2022 has proved that history is still more hidden in this Peruvian town, which can be extracted after a little search.