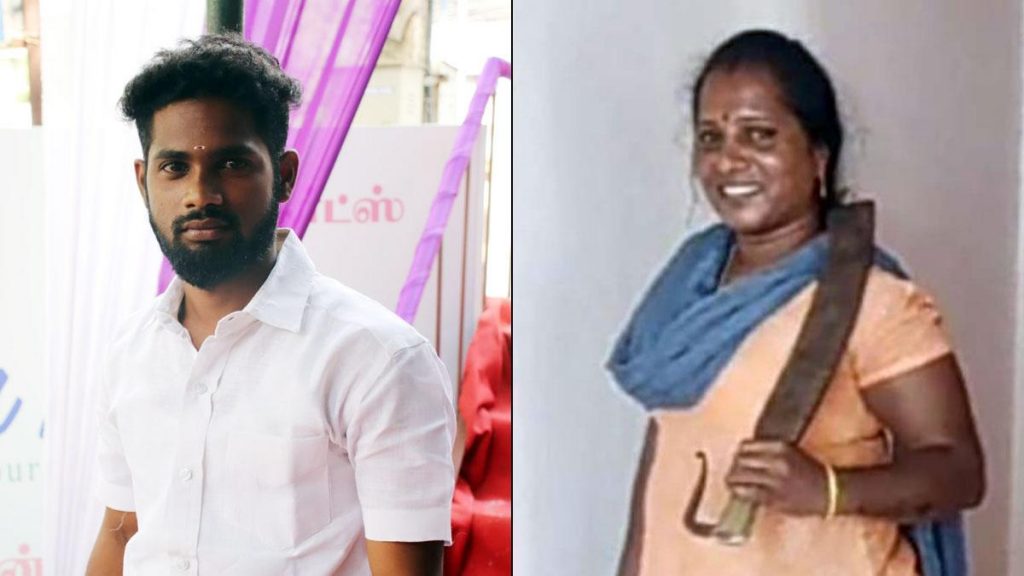 A Dravida Munnetra Kazhagam (DMK) ward member was brutally murdered in Sriperumbudur, Tamil Nadu. The case is of Naduveerapattu village. Actually. DMK ward member Satish was receiving repeated complaints about illegally selling liquor. Satish filed a case against Lokeshwari alias Esther in the police regarding this. Satish told the police that Lokeshwari used to buy liquor from the state-run TASMAC shop and take it to her home. Then used to sell people in black. Satish also warned Lokeshwari several times. But she still continued to sell liquor. After this, Satish lodged a case against Lokeshwari, due to which Lokeshwari’s illegal liquor business was closed. Lokeshwari was so angry due to lack of income that she called Satish home on the pretext of talking. As soon as Satish reached his house, Lokeshwari attacked him on the head with a sharp sickle. Related news Satish died on the spot due to the attack. Lokeshwari threw Satish’s body outside her own house and fled from the spot. When neighbors saw Satish’s body lying there, they immediately informed the Somangalam police. Police reached the spot and took the body in possession and sent it for post-mortem. Satish’s family members told that Lokeshwari had called him home to talk. At present, the police have registered a case against the accused Lokeshwari. Search for him is going on. Police said that soon the accused woman will be arrested.