What is changing the thinking of Rashtriya Swayamsevak Sangh regarding Muslims? Com Auto News 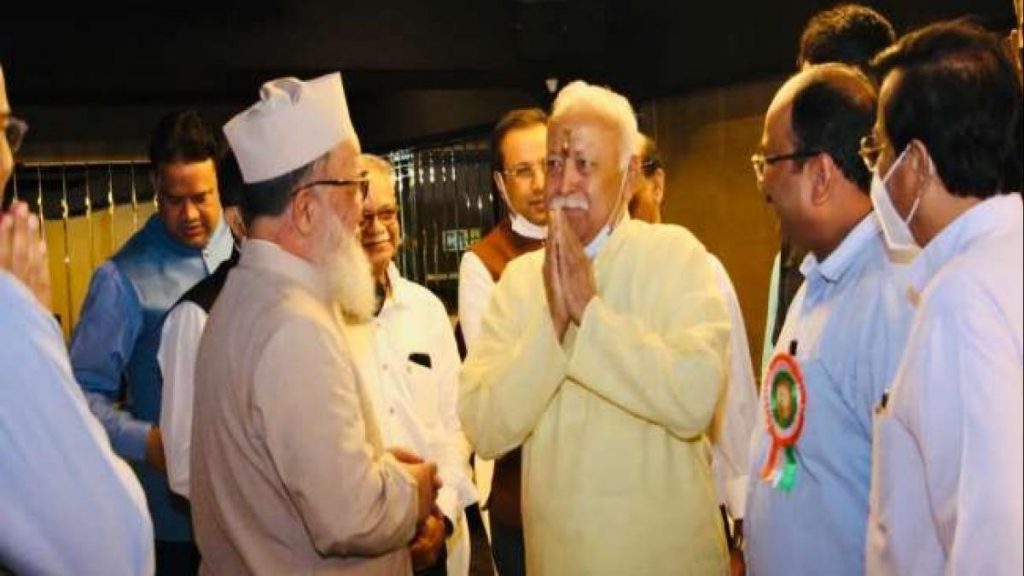