MLAs were playing games on mobile in the assembly, Akhilesh targeted by tweeting the video Com Auto News 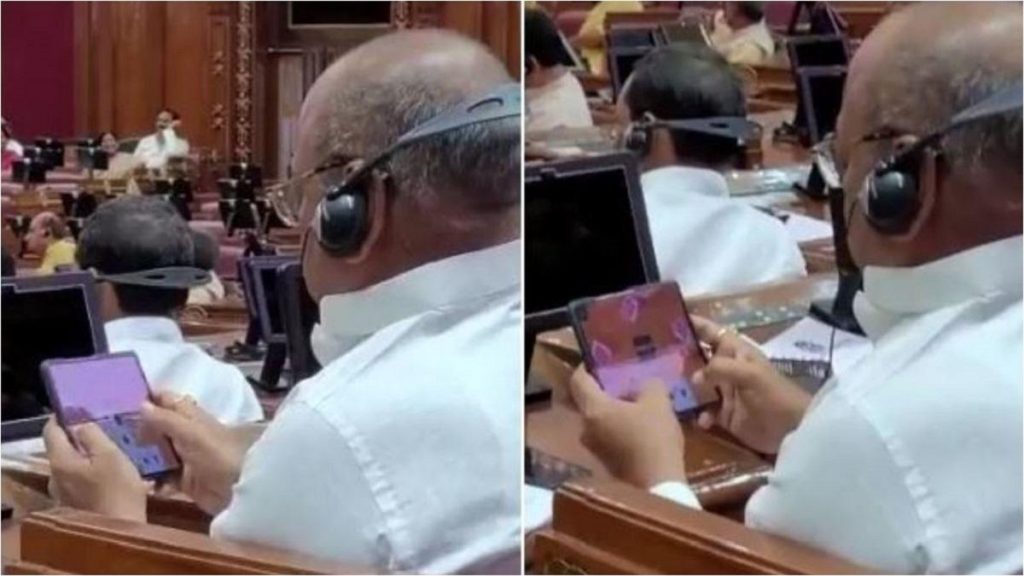