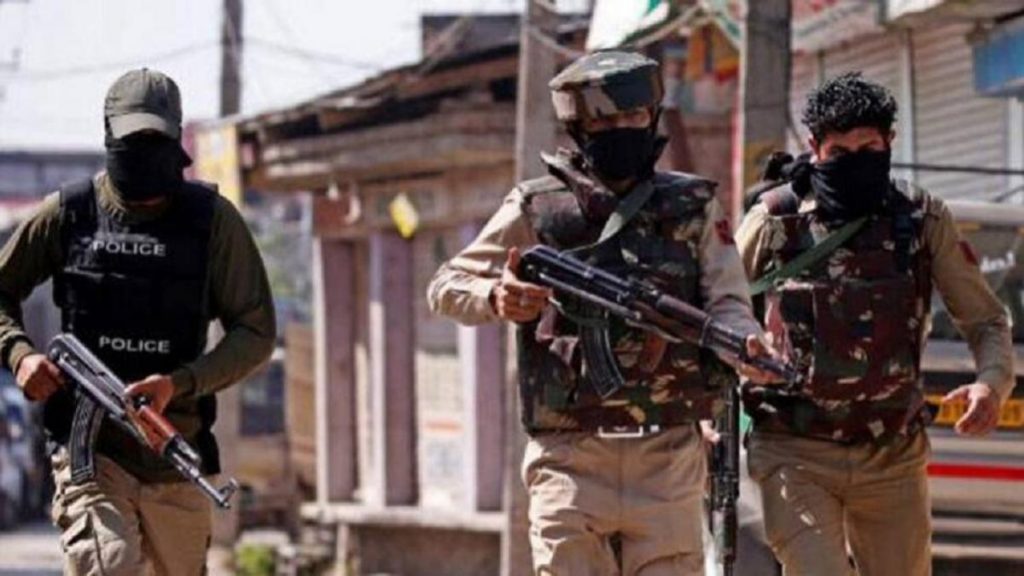 Terrorists have once again shot two non-local civilians in Jammu and Kashmir. Both have been seriously injured and have been admitted to the hospital. Both the persons are residents of Bihar. This incident is from Kakapora area of ​​Pulwama district. According to the police, the terrorists shot non-local civilians at Kharpora Ratnipora in Kharbatapur area. The injured have been identified as Shamshad son Islam Sheikh and Faizan Kasri son Fayaz Qadri resident of district Bettiah (Bihar). Police said that both work as laborers here. After the incident, both have been admitted to the hospital, where their condition is said to be stable. Information is being sought about the terrorists. Due to the continuous incidents, the tension of the laborers of Bihar increased, let us tell you that the process of killings of non-Kashmiris in the valley is not stopping. Earlier on August 12, a man from Bihar was shot dead in Bandipora. Government employees, migrant laborers are being seen in panic due to the incidents of target killings in Kashmir. Terrorists are constantly targeting non-Kashmiris here. Especially the killings of laborers living here have increased the tension. In the last 10 months, terrorists have shot dead 7 people of Bihar. The incident of shooting again came to the fore this month. Last month, the laborer was killed in Bandipora. The laborer who was killed in August was identified as Mohammad Amrej (19 years). Amrej was a resident of Besad village in Madhepura district. His father’s name was given as Mohammad Jalil. Amrej had come here to work. More information is being gathered about him. Jammu and Kashmir Police said that it is a midnight incident. Terrorists opened fire on a laborer and injured him in Sodnara Sumbal of Bandipora. He was taken to the hospital for treatment, where he died. see also