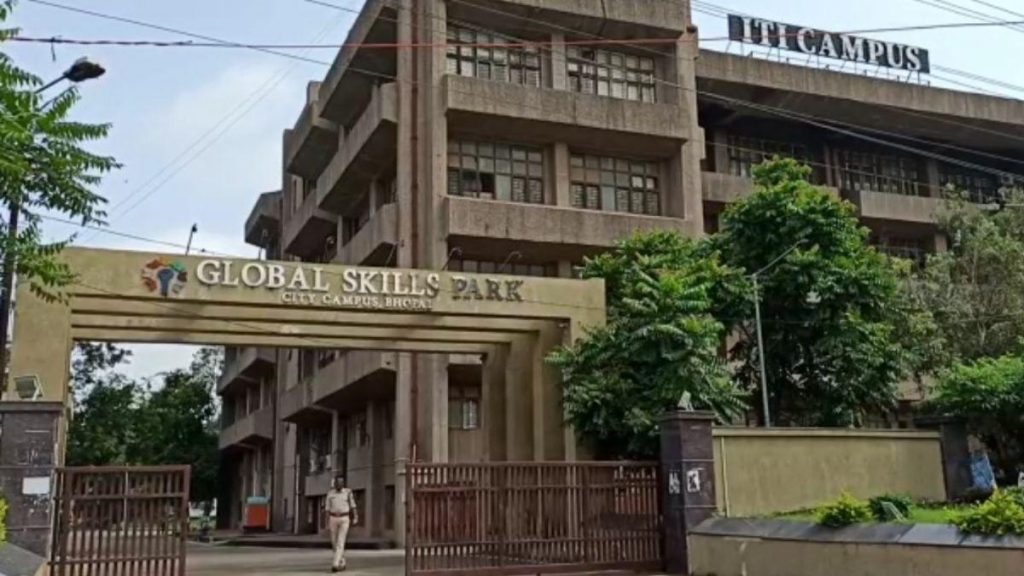 A case of blackmailing a girl student by making a video has come to light in Bhopal, the capital of Madhya Pradesh. The student of the government-run ITI ITI has filed a case against 3 former students. He alleges that the three former students made a video of him changing clothes in the washroom. After this, he extorted money by threatening to make the video viral. Police have registered a case and arrested 2 people, while a search is on for one of the accused. Regarding this matter, Additional DCP Zone-1 Shrutkirti Somvanshi said that the victim had complained at Piplani police station, after which the matter has been registered at Ashoka Garden police station. The victim alleges that 3 former students of the ITI where she studies, made videos of her in the bathroom. The main accused in this case is absconding, nothing of his mobile has been found yet. The news related to ‘the day of the incident was a holiday, the police is ascertaining the reality’, he said that information has been received from the institute that the institute was closed on the day the victim is referring. The victim alleges that on the condition of not making the video viral, the accused had asked for 500 rupees from her, then she gave 500 rupees, but when the accused started asking for money again, she got upset. Extortion section has also been imposed in this matter. The statement of the victim and the reality of the incident are being reconciled, as the day of the incident was a holiday. The police did not find the video in the mobile of the arrested accused, the police are looking for the main accused regarding this incident. At present, the police have not found the video in the mobile of both the arrested accused. The police suspect that the absconding accused may have a video on his mobile. The police have currently registered a case under sections 384 of the IPC and 67 of the IT Act.