Ankita’s post-mortem report revealed, injury marks on the body before death, died due to suffocation due to drowning Com Auto News 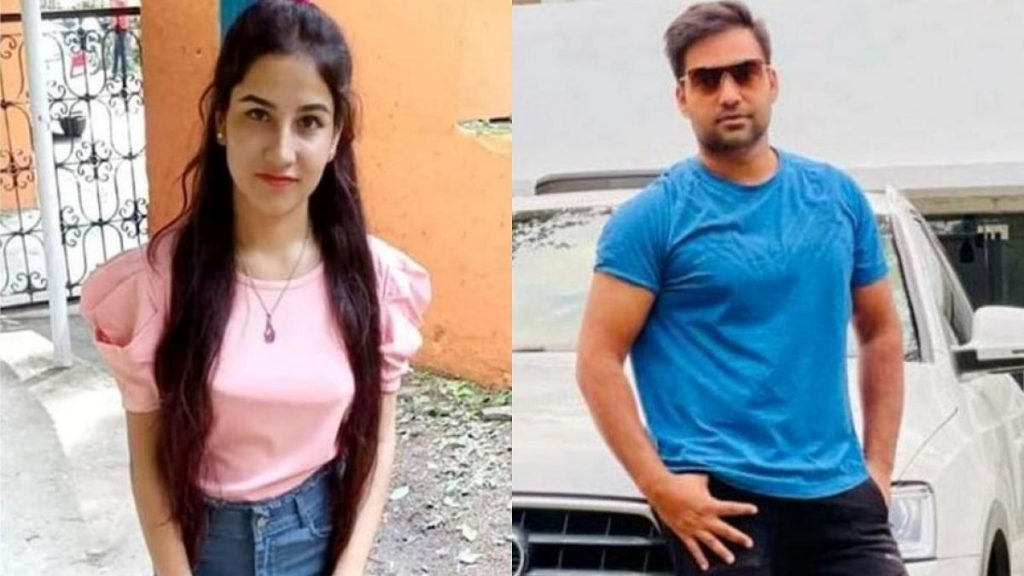 In Uttarakhand, the legal screws are being tightened against Pulkit Arya, the main accused in the Ankita Bhandari murder case. Now Ankita’s post-mortem report has also arrived in which injury marks have been found on her body before death. However, in the post-mortem report, the cause of death of Ankita has been given as suffocation due to drowning. After the post-mortem report, where Pulkit Arya’s difficulties may increase, his father Vinod Arya has told his son to be a simple child. Let us tell you that Ankita Bhandari was a receptionist in Pulkit Arya’s resort and was missing for four days. On September 18, Ankita Bhandari went to Rishikesh with resort owner Pulkit Arya, manager Saurabh Bhaskar and Ankit alias Pulkit Gupta at eight o’clock in the night. She had gone missing since then. Later police investigation revealed that the accused had pushed her after a quarrel, after which she died due to drowning in the canal. After a lot of searching, the police found Ankita’s body near Chilla Power House. Let us inform that in the case of Ankita’s murder, the police have already arrested all the three accused in which Pulkit Arya is the main accused. In this incident of murder, after the name of the son of the BJP leader surfaced, the local administration also took action late in the night and Pulkit Arya’s resort was demolished. Before that, angry villagers beat him up and then ransacked the resort. On this incident, Uttarakhand CM Pushkar Dhami said, ‘The body of daughter Ankita has been recovered this morning. My heart is deeply pained by this heart breaking incident. SIT has been formed under the leadership of Deputy Inspector General of Police P. Renuka Devi to get the harshest punishment to the culprits. The culprits will not be spared: CM Dhami He said, ‘Have ordered an in-depth investigation of this serious matter. Action has also been taken by bulldozers on the illegally built resort of the accused. The culprits of this heinous crime will not be spared.