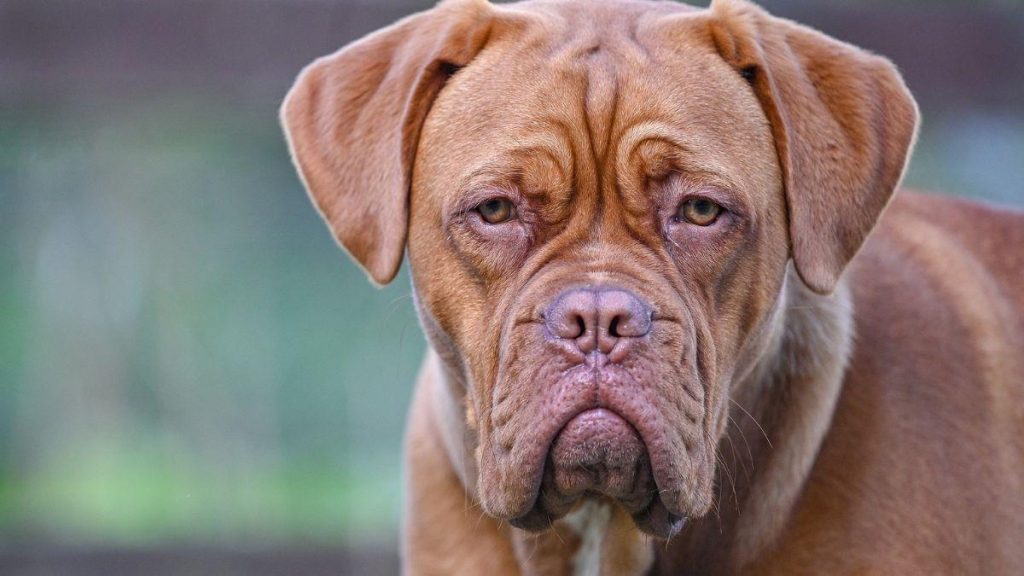 Incidents of dog biting are increasing continuously in different parts of the country. There are reports of dog attacks from Delhi-NCR to UP, MP and Kerala as well. Meanwhile, new rules have been made for raising pitbull dogs in the capital of UP. Actually, Lucknow Municipal Corporation has issued orders that now a fee of 1000 rupees will have to be paid for raising Pitbull. Not only this, if someone keeps any dog ​​of Pitbull breed, then he will have to pay a fee of 1000 rupees. While issuing the order, the Lucknow Municipal Corporation said that now it will be mandatory to put a net mask in his mouth while taking Pitbull out for a walk. Not only this, if Pitbull does not put a net mask on his mouth, a fine of 5000 thousand will be taken. Repeatedly if this happens the dog will be confiscated. The Municipal Corporation has said that it will be mandatory for all the shopkeepers selling Pet Clinic and Food Supply to get a license. The Lucknow Municipal Corporation has taken these steps in view of the attacks of Pitbull Dogs. All dog trainers will also have to obtain a training license from the Municipal Corporation. Anyone will keep or tie his pet dog in such a way that his neighbor does not have trouble. Related news The incidents of attack of pitbull have increased rapidly. Recently in Lucknow, the owner was killed by a pet pitbull dog bite. At the same time, Pitbull attacked a young man walking near the house in Viram Khand-2 of Gomti Nagar. The young man was walking with his mother. As soon as Pitbull attacked the young man, his mother ran to save him, but then slipped and fell. The mother was also injured. On 22 September a pitbull attacked a cow in Kanpur. Its video is going viral. In the video, a pitbull is seen grasping the cow’s mouth with its jaws in such a way that even after many people’s efforts, it is not giving up its grip. see also