The person who raped a six-year-old innocent got punishment in 10 days, will have to stay in jail till his last breath Com Auto News 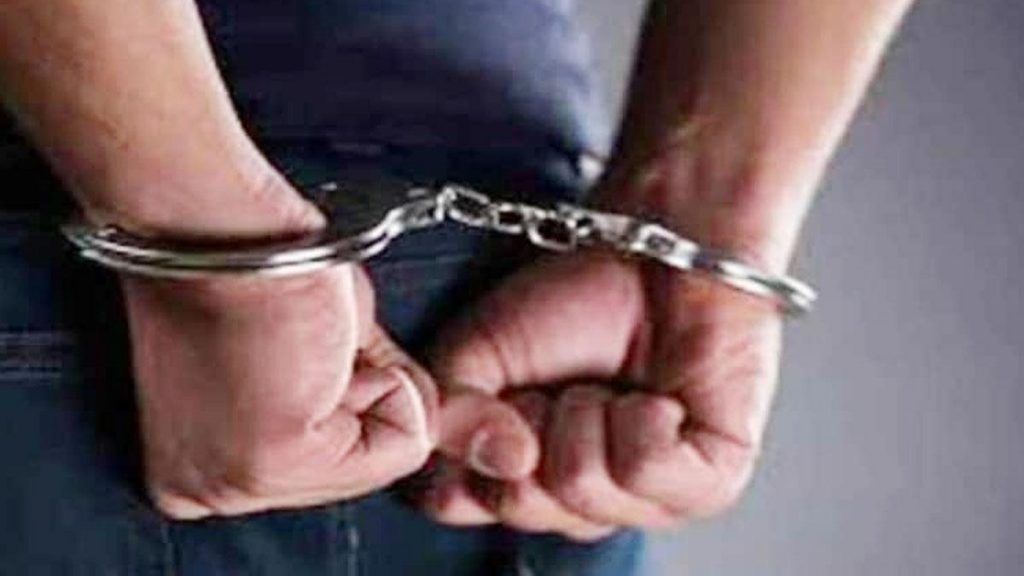 The POSCO court in Pratapgarh, Uttar Pradesh sentenced the accused of rape to life imprisonment within 10 days. The accused will have to remain in jail till his last breath. Along with this, a fine of 20 thousand rupees was also imposed on the accused. This historic decision was given by POCSO Court Judge Pankaj Kumar. On August 12, 2022, accused Bhupendra was raped by a 6-year-old innocent girl in Nagar Kotwali area. After which the villagers caught him and handed him over to the police. The victim’s family had filed a rape case on August 13, 2022. On 3 September 2022, the police filed the charge sheet in the court, on the same day the court took cognizance of the charge sheet. The trial started in the court from 12 September 2022. Then on 13 September 2022 the evidence was checked. Till September 16, 8 witnesses testified in the case. On September 17, the statement of accused Bhupendra was recorded in the court. On September 20, the proceedings of the arguments before the judge were completed. On September 21, accused Bhupendra was convicted. On September 22, the POCSO Court sentenced the convict to life imprisonment till death. On the other hand, government advocate Devesh Chandra Tripathi told that on September 17, 2022, accused Bhupendra claimed to be a minor while appearing in the POCSO court. To avoid severe punishment, he also placed the educational certificates in front of the court. But during the investigation the certificates were found to be fake. After which the court sentenced him severely. Experts say that such decisions will create fear in the minds of criminals. (Report: Sunil Yadav)