Gurugram: The culprits turned out to be their own culprits in the murder of BJP leader! Police arrested brother-in-law Com Auto News 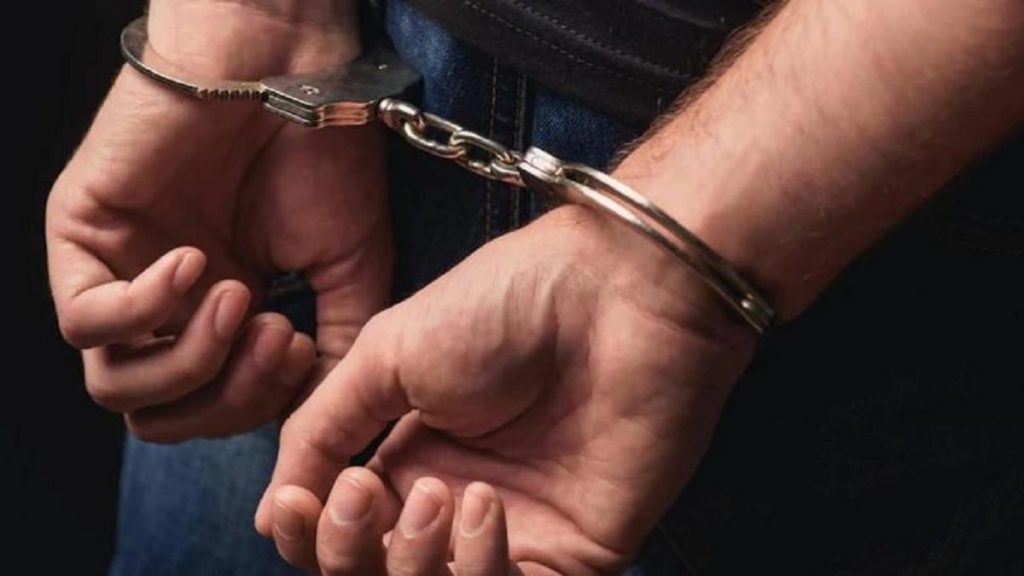 STF has exposed the murder case of BJP leader Sukhbir Khatana. No one else but Khatana’s brother-in-law Chaman Gurjar turned out to be responsible for this sensational incident. The accused was upset with the sister’s love marriage with Sukhbir, so as soon as he got the opportunity, he along with other shooters killed him. It took 22 days for the police to solve this case. At present, the accused has been arrested and sent to jail. According to the STF police, during interrogation, the murderer, Chaman Gurjar, revealed that his brother-in-law i.e. BJP leader Sukhbir Khatana had done love marriage with his sister in 2008, due to which he was angry and started accepting enmity. On September 1, Sukhbir had come to shop at a clothes showroom in Gurugram’s Sadar Bazar. As soon as he got the opportunity, he (Chaman Gurjar) along with his 4-5 other shooters laid siege and opened fire, in which Sukhbir was killed. The accused had fled from the spot after the incident. About 8 to 10 bullets were fired at Khatana. Armed miscreants had opened fire targeting Sukhbir’s face and head. The entire incident was captured in the CCTV camera installed in the showroom. All 5 attackers are visible in the footage. Related news Khatana reached the showroom by car with a friend, Sukhbir Khatana along with his friend Rajendra reached the clothes showroom located on Gurdwara Road by car. He parked his car near the showroom and went inside to shop. Sukhbir made the payment through card after making the purchase. Meanwhile, four-five armed miscreants entered the showroom and opened indiscriminate fire on Sukhbir. Let us tell you that Sukhbir Singh Khatana had done two marriages. There was a dispute going on with Chaman, brother of the second wife. Gangster Papala is close to Gurjar, the accused Chaman, let us tell you that the accused Chaman Gurjar has a criminal history. He had hatched a conspiracy to get the gangster Papla Gurjar absconding from the police post by firing on the Rajasthan Police and played an important role in getting Papla Gurjar absconding. According to the STF, the killer Chaman Gurjar is close to gangster Papala Gurjar. In such a situation, the STF is also trying to know whether the shooter Papla Gurjar gang has a hand in the murder of the BJP leader. see also