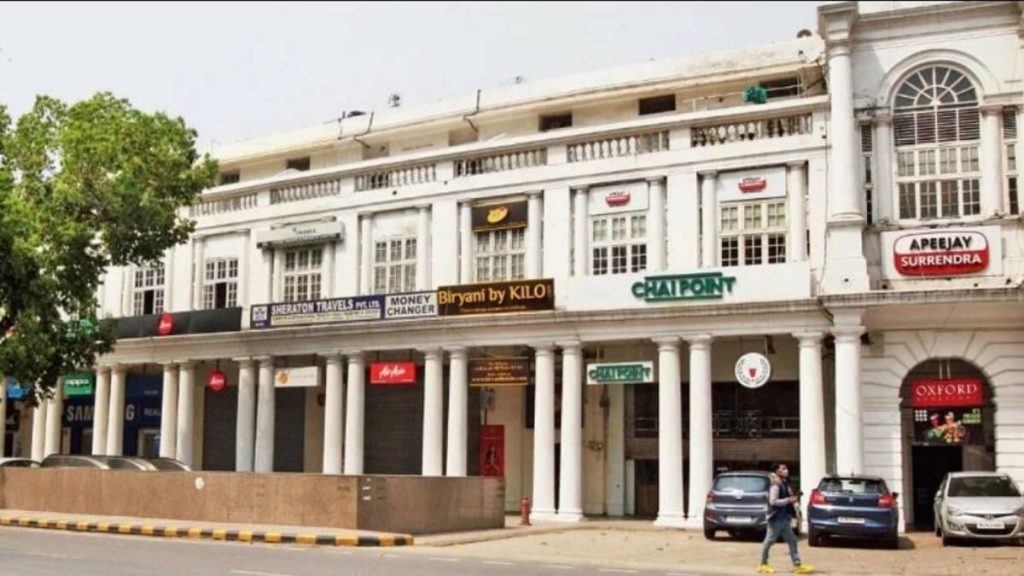 Police have found the body of a person from a sensitive area like Connaught Place in Delhi. The police found this body from an underground water tank behind the Emporium Market in Connaught Place. Police said that the body is in very bad condition and it has been sent for postmortem. Police is trying to identify the person. New Delhi Deputy Commissioner Amrita Guguloth said that the age of the deceased is estimated to be 40 years. Rest of the police are awaiting the post mortem report. Police said that the maintenance staff in the area noticed a broken lock of the underground water tank. He had come to clean this water tank on Friday, he informed the police after finding the body in the tank. Police reached the spot and took out the body and sent it for postmortem. According to the police, no injury marks were found on the body of the deceased. At the same time, the police is engaged in the identification of the person. Fire Department’s Denial Earlier, Delhi Police had told that this underground tank belongs to the Fire Department. On this, a senior official of the Delhi Fire Department informed that the Fire Department does not have any underground water tank in the whole of Delhi. After this, the police made it clear that this water tank belongs to the CPWD department. It is used by the fire department in case of emergency. Emporium Market of Connaught Place, Emporium Market located on Baba Kharag Singh Marg in Connaught Place area is one of the major markets of Delhi. The goods of the handloom industry of the states are also found in this market. Right behind it is Shivaji Stadium Bus Terminal. Emporium Market is one of the posh markets in Delhi. There is also a coffee house of Delhi Tourism here.