UP Schools Closed: Schools up to 12th closed here after rain-waterlogging, know when will they open Com Auto News 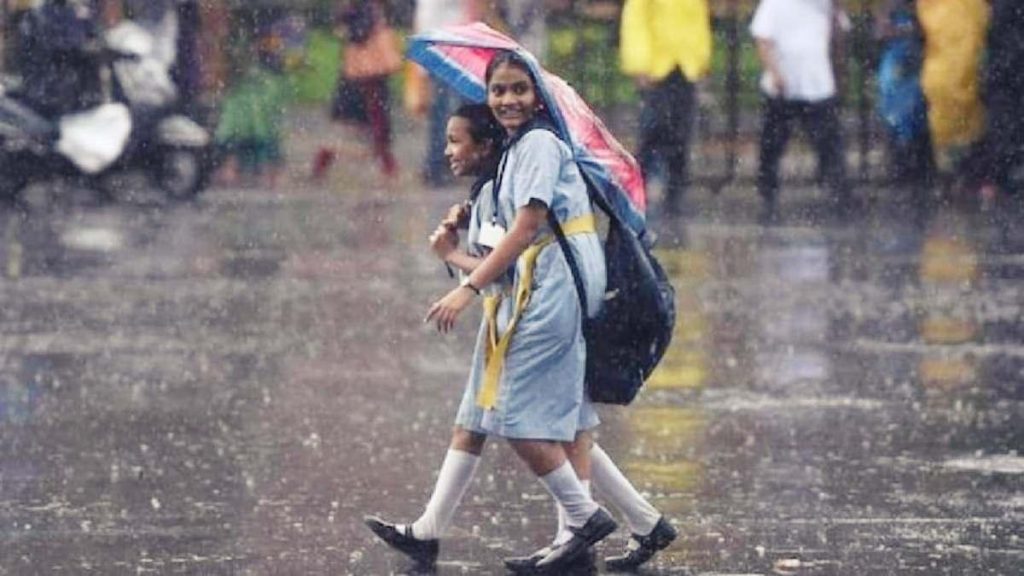 UP School Closed News: Due to heavy rains and waterlogging in Uttar Pradesh, a decision has been taken to keep the schools of Aligarh district closed. Aligarh District Magistrate has closed the schools of all the students from class nursery to class 12. Office of the District Basic Education Officer, Aligarh has ordered to keep the school closed for the next two days. In the notice issued by the District Basic Education Officer, it is written that keeping in mind the waterlogging due to heavy rains in the district, in all the Boards of Nursery to Class 12, Government, Council, Semi-Government Aided or Recognized Schools on 23 and 24 September 2022. holiday is declared. Apart from this, it has been ordered to strictly follow this order. When will schools open? Related news The Philhar officer has ordered to keep the school closed for two days i.e. till 23-24 September 2022. On Sunday, September 25, Bhau schools will remain closed. Schools will be opened on 26 September i.e. Monday. However, after reviewing the situation, a new decision can also be taken on the closure of the school. In fact, torrential rains have continued in Uttar Pradesh for the past several days. After heavy rains and waterlogging, wall collapse and other incidents are coming to the fore. The general public life is being badly affected. Heavy rain alert has been issued in the state. Keeping in view the deteriorating situation due to rain and the safety of children, schools in many parts of UP were asked to remain closed till further orders. These include Sitapur, Bahraich, Unnao and Lucknow. Due to heavy rains in Unnao, all schools up to class 8 were closed till further orders. Similarly, DM of Sitapur Anuj Singh had also ordered the closure of all schools up to class 12th for two days. At the same time, Lucknow Divisional Commissioner Dr. Roshan Jacob had also ordered the closure of all government, recognized, private and non-government schools in Lucknow district, in view of the heavy rains.