CrPC Amendment Bill introduced in UP Assembly, will not get bail in serious women crimes Com Auto News 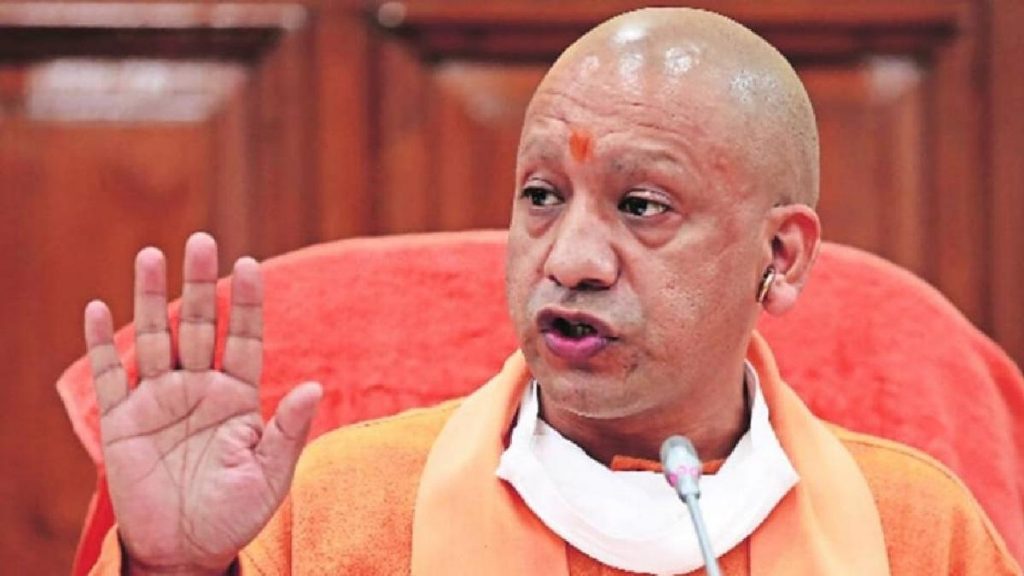 In the assembly, the Yogi government has taken a big step to stop crimes against women. The CrPC Amendment Bill was introduced in the Assembly for no longer anticipatory bail in the Rape and POCSO Act. It will be sent to the Central Government after getting it passed by the Legislative Assembly and Legislative Council. During this, Chief Minister Yogi Adityanath said, “We are all grateful that the country’s largest legislature is moving forward to create a new history. After 75 years of independence, half the population can express their voice through this house in 25 states of the state. Will bring crores to the people. They will get an opportunity to keep the problems and achievements of the state in the house. For this I congratulate all the sisters. There is no shadow like a mother- CM Yogi Adityanath said in honor of women that mother There is no shadow like it. There is no support like a mother. There is no protector like a mother and no one is dear like a mother. CM Yogi said that I feel that if this respect for mother power comes in the mind of every citizen, then nothing is impossible. This is not happening for the first time. After independence, very good efforts have been made in this direction. A lot of progress has also been made. It is noteworthy that the entire day of proceedings in the House was in the name of women. Throughout the day, only women’s representatives spoke on issues like health, education, social status and gender discrimination.