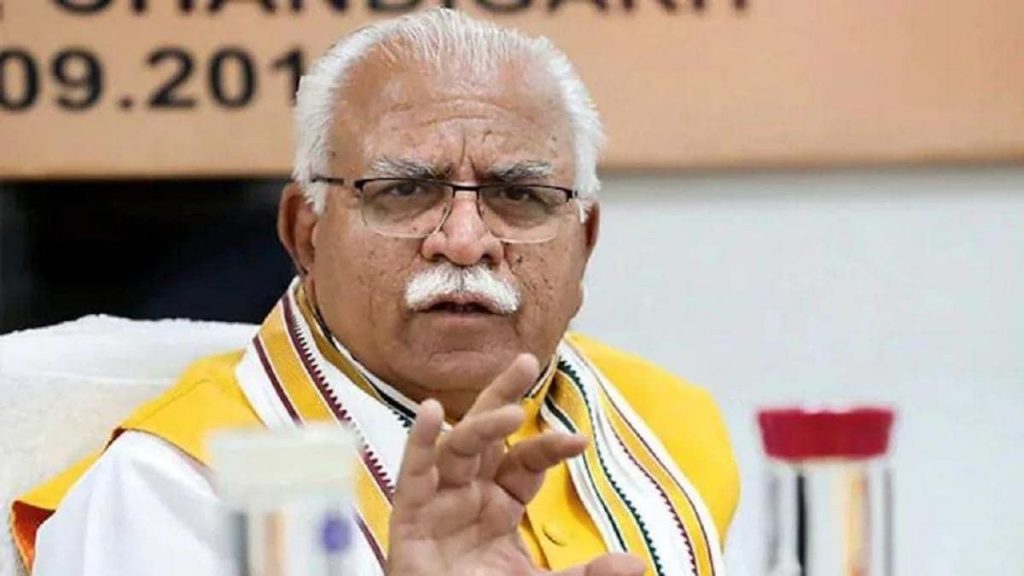 In Haryana, the Manohar Lal Khattar government of BJP is going to change the name of Babarpur Mandi area of ​​Panipat. Nestled along the National Highway, the population of this area is about 7000. Very soon the name of this place will be changed to Nanakpur. MLA, Mayor approved the proposal BJP MLA from Panipat Urban seat Pramod Vij said that a consensus has been reached between all the councilors, mayor and MLAs of the city on the proposal to rename Babarpur as Nanakpur. Pramod Vij said that the resolution to rename Babarpur Mandi area to Nanakpur has been unanimously passed in the meeting of the house. Now it will be sent to the high command. Related news The exercise of changing the name is not new, by the way, this trend of changing the name is not new in Haryana. Recently, Prime Minister Narendra Modi had inaugurated the ‘Darty Path’ in Delhi. This place was earlier named ‘Rajpath’ which was changed to King’s Way in 1961. In Haryana, the name of Gurgaon has also been changed to Gurugram and Mewat has been renamed as Nuh. The Yogi Adityanath government of BJP has also changed the names of many places in Uttar Pradesh. The most important in this is to change the name of Allahabad to Prayagraj. Whereas in Maharashtra, Uddhav Thackeray’s government had changed the name of Aurangabad to Sambhaji Nagar and Osmanabad to Dharashiv while leaving power. Babar’s army had once put up this proposal to change the name of the Dera, Ravindra Sharma, a local resident of Babarpur Mandi area, said that Babur was a foreign invader. So it was necessary to change its name. At the same time, some people also objected to the name change, they say that after changing the name, there will be trouble in changing the paper and form. At the same time, some people told that Babar had once stayed here with his army, hence the name of this place was named Babarpur. (Report: Pradeep Redhu)