UP government’s big decision, if you put a blade wire in the field, you may have to go to jail Com Auto News 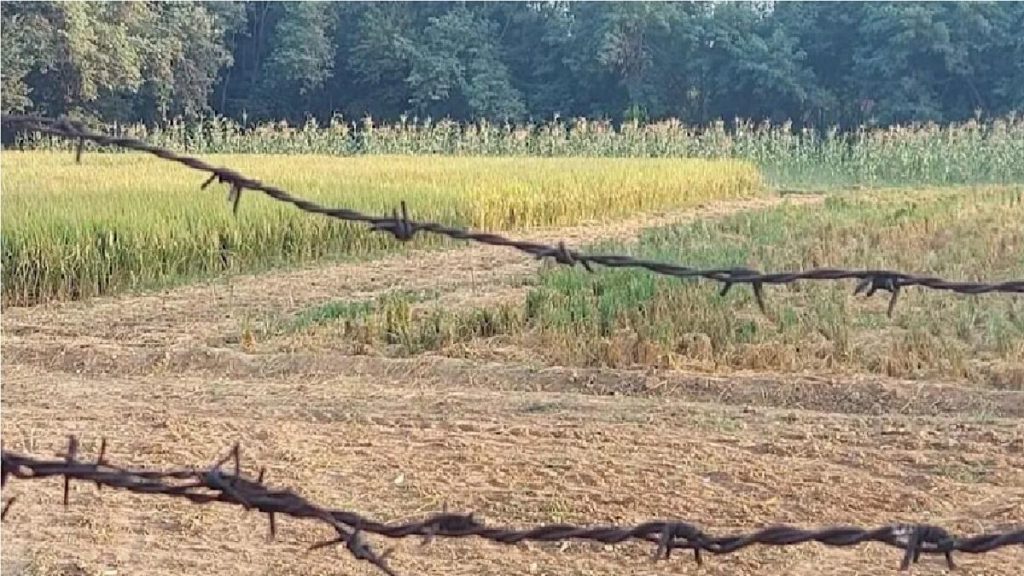 In UP, strict action will be taken on fencing with blades to save crops. If you do so, you may even have to go to jail. The Uttar Pradesh government has written a letter to all the district officers in this regard, asking them to follow the order. According to the order of the government, after this ban, farmers should use a simple rope to prevent animals from entering the field. Action will be taken under the Prevention of Cruelty to Animals Act 1960 for using blades or barbed wire in the field. It is worth noting that animals often get injured and crippled due to the barbed wire used to save the crop. Sometimes animals even die. To save the crop, farmers have to face many problems. There are many problems in front of the farmers ranging from the weather to the disease in the crops. Along with this, due to the entry of stray animals into the fields, farmers often cause a lot of damage to the standing crops. Due to this, farmers suffer a lot financially. To protect the crops of farmers from stray animals, farmers often use barbed wire. But, after this decision of the UP government, farmers will no longer be able to put barbed wire in the fields.

animal cruelty act ban on deadly wire barbed wire ban in up Cruelty to Animals farmers in UP Farmers will not be able to wire in the field Prevention of Cruelty to Animals Act
Share. Facebook Twitter Pinterest LinkedIn Tumblr Email