IMD Rainfall Alert: In this part of UP, there will be heavy rain with thunderstorms for 5 days, know IMD’s alert Com Auto News 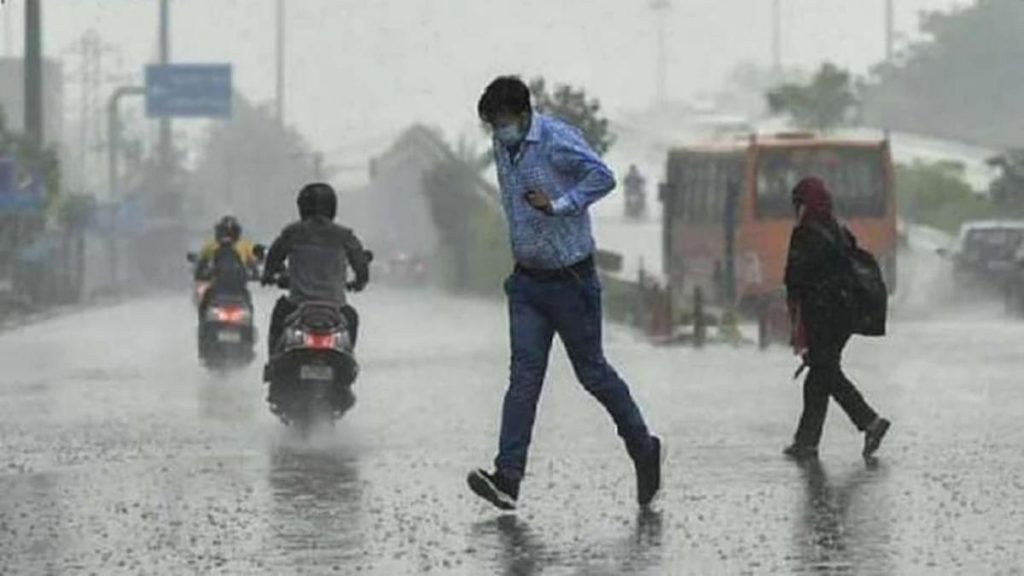 Weather Forecast, UP Weather Update, IMD Rainfall Alert: Monsoon has started departing from different parts of the country. Monsoon has departed from some areas of Rajasthan and Gujarat. However, there are still most states where rain activities are continuing. The Meteorological Department (IMD) has given information about the states where there is a possibility of rain in the coming days. There will be heavy rain and thundershowers in western Uttar Pradesh for five days from today. According to the Meteorological Department (IMD), Uttarakhand and western Uttar Pradesh will receive heavy rains daily from September 21 to 25. During this, incidents of thunderstorms can also be seen. Moderate rain can be seen in Haryana and Chandigarh today and tomorrow (September 21 and 22), East Rajasthan, East Uttar Pradesh from September 21 to 23. Talking about other states, the Meteorological Department has predicted heavy rains in Odisha, Telangana between September 21, Vidarbha, Chhattisgarh, Madhya Maharashtra and Marathwada on September 21 and 22 and in Madhya Pradesh between September 21 and 23, 2022. . Apart from this, there will be very heavy rain in East Madhya Pradesh on 21 September and West Madhya Pradesh on 22 September. Moderate rains will occur in Arunachal Pradesh from September 22 to 24, Assam and Meghalaya from September 21 to 23, Nagaland, Manipur, Mizoram and Tripura on September 21 and 22. Isolated heavy falls & thunderstorm/lightning very likely over Odisha & Telangana on 21st; Vidarbha, Chhattisgarh, Madhya Maharashtra and Marathwada on 21st & 22nd and Madhya Pradesh during 21st-23rd September, 2022. pic.twitter.com/UD1ZwDE020 In the rain, the heat in Delhi-NCR had made people miserable for the past several days. Clouds used to come in the sky, but after a light drizzle, the humidity used to increase, but today in Delhi-NCR, the weather suddenly changed its mood and it rained heavily. At the same time, the Meteorological Department says that till September 24, the rainy season is being formed. It may rain in Delhi till September 24, which will give relief to the people from the heat and humidity.