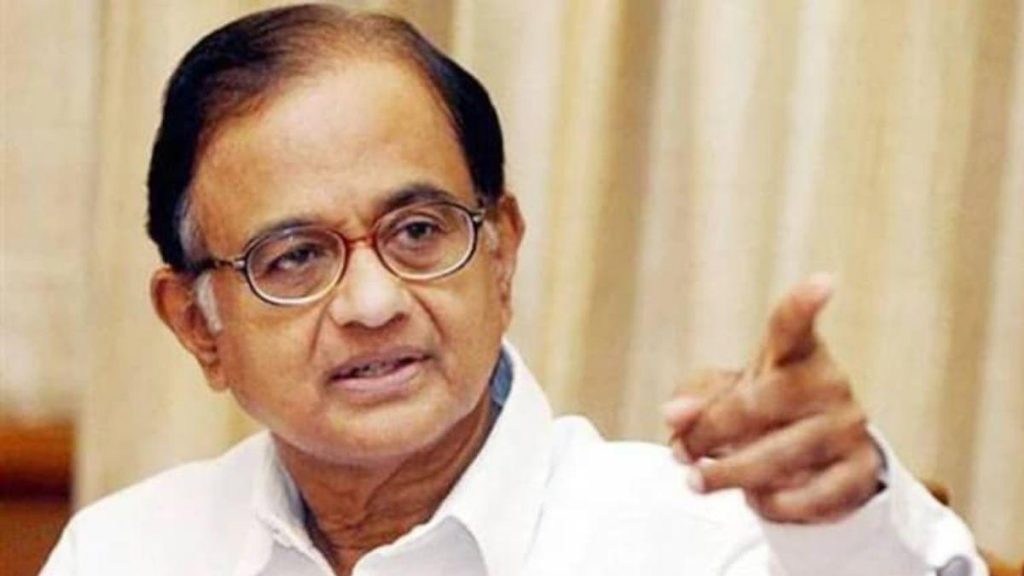 The election for the post of Congress President is to be held on October 17. But right now the suspense remains regarding the candidates. At present, the names of Ashok Gehlot and Shashi Tharoor are being considered as the finalists in this race. According to sources, Rajasthan Chief Minister Ashok Gehlot can file nominations for the election of the President from 26 to 28 September in Navratri. At the same time, Shashi Tharoor is also very keen to contest for the post of President. Meanwhile, senior Congress leader P Chidambaram has said that the Gandhi family has the right to vote, but the Gandhi family will not actively campaign for any candidate. Talking to India Today-Aaj Tak, Chidambaram clearly said that the party leader and the party president are different. He said that Mahatma was the leader of the party, whereas after independence Pandit Jawaharlal Nehru was the leader of the party. Gandhiji had a prominent place in the party as a leader. Even though he was not the party president. Congress leader P Chidambaram said that the need for reform is always there. He said that Congress also needs to be reorganized. But Gandhi family will not do active campaigning for any candidate. On the other hand, Congress leader Shashi Tharoor had met Interim President Sonia Gandhi on 10 districts on Monday. During this, he also asked questions regarding the election of the President. On this, Sonia Gandhi has given a blunt answer to Tharoor. Said that It’s ur call. The election should be done through the electoral process only. It is being said by quoting Congress sources that Shathi Tharoor is also going to contest for the post of President this time. By the way, even before this, one of his statements had given more strength to these speculations. In fact, Shashi Tharoor had said in one of his articles that the more candidates there are during the election of the President, the better. Tharoor called it a good sign for democracy. At the same time, later he also talked to the media about his presidential candidacy. He insisted that people are free to think about anything. I had only said through my article that elections would be right in the party. In a democratic country it is necessary to have a democratic party. Congress is now conducting elections for the post of President, this is a welcome step. I didn’t know that so much speculation would start on my article. I have not made any official announcement, right now I do not want to say anything in this matter. see also