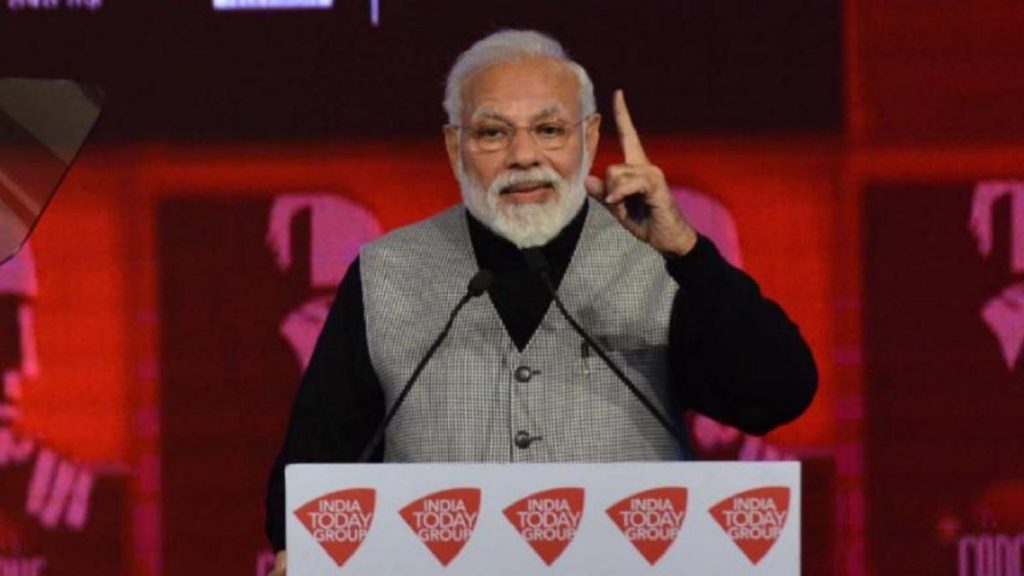 
The war between Ukraine and Russia is not taking its name to stop. Many Western countries, including America, have also imposed many stringent sanctions on Russia, but Russian President Vladimir Putin is not taking the name of stopping the war. Meanwhile, India’s Prime Minister Narendra Modi, who is called a friend of Russia, has said something to Putin, which many countries around the world are praising.

In fact, during the SCO meeting in Uzbekistan, there was a bilateral meeting between PM Narendra Modi and Russian President Vladimir Putin. During this, both the countries talked about strengthening their relations. During this, Prime Minister Narendra Modi told Putin about the war with Ukraine that now there is no time for war, everyone wants peace.

On this matter of PM Modi, the President of Russia also gave his reaction and said that he wants the war to end soon. In the SCO meeting, PM Modi’s advice to Russia has been highly praised in the UN General Assembly by big countries like America, Britain and France.

What did French President Emmanuel Macron say?
French President Emmanuel Macron praised PM Modi’s message to the Russian President amid the war with Ukraine. In the United Nations General Assembly (UNGA), the President of France said that PM Narendra Modi was absolutely right in saying that this is not the time for war. Neither is it about taking revenge on the West or opposing the West against the East. Rather, it is time to face the challenges facing sovereign countries like ours.

What did Britain say on PM Modi’s message?
Britain also praised PM Modi’s message to Russian President Vladimir Putin on the Ukraine war. UK Foreign Secretary James Cleverly said PM Narendra Modi has a powerful and influential voice on the global stage and Russia respects India’s place in the global arena. He further said that we hope that President Putin will listen to these voices and establish peace in the dispute with Ukraine.

PM Modi told Putin, I also talked to you about this on the phone, today we would like to talk on how to move forward on the path of peace.

At the same time, Vladimir Putin told PM Modi that I know your position in the Ukraine conflict. Putin said that we want this crisis to end as soon as possible. Putin further said that Ukraine does not want to be involved in this dialogue process. Ukraine says it wants to achieve its goals through war.

Russia and Ukraine’s war continues for 6 months
The war between Russia and Ukraine has been going on continuously for the last 6 months. According to the claim of Ukrainian President Zelensky, more than 55 thousand Russian soldiers have been killed in this war, while Ukraine has also suffered a lot. Thousands of Ukrainian soldiers have been injured and crippled.

On the other hand, Vladimir Putin is also not backing down to fight the war and continues to threaten Ukraine. Recently, he has announced the mobilization of three lakh soldiers, due to which the eyes of the world are once fixed on their next action. It is clear from Putin’s new announcement that the war between the two countries can be prolonged.