Not only India! After Pakistan, Turkey gave such a deadly and dangerous weapon to the UAE Com Auto News 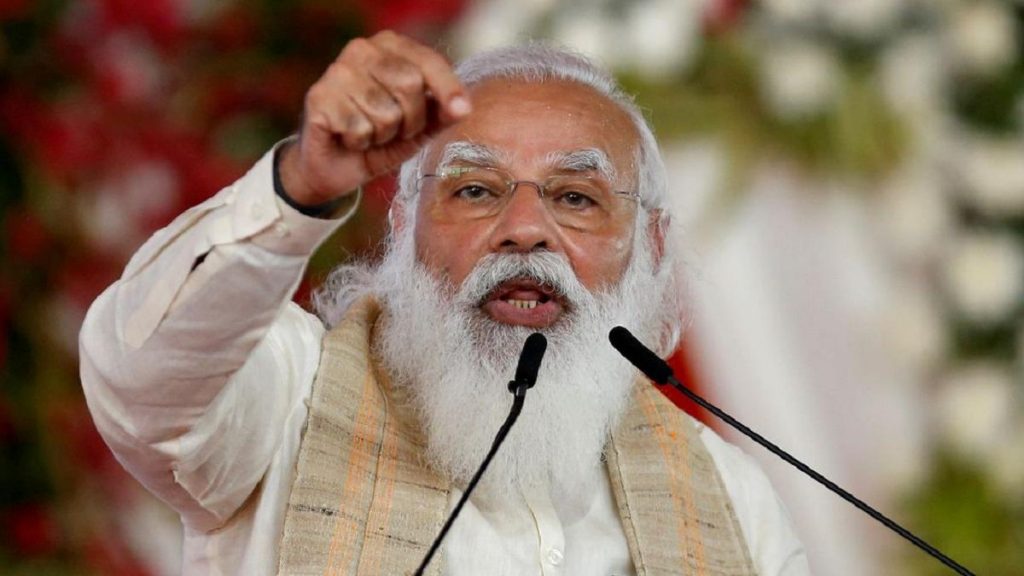 
Turkey has made a deal first with Pakistan and now with the UAE for the Bayraktar TB2, popularly known as the killer drone in the world. According to reports, Turkey has also supplied 20 dangerous drones to the UAE. And this month more drones can be sent to UAE. The special thing is that Saudi Arabia was also in the line of drone purchase, but Turkey has chosen UAE first. At the same time, Turkey has been keeping silent in the matter of selling this drone to India.

Haluk Bayraktar, CEO of Turkish defense company Baykar Technology, which made this killer drone, had denied giving drones to India in an interview to Nikkei Asia. The company’s CEO had said that he does not take advantage of the situation of war and his policy is that he does not sell weapons to both parties involved in any kind of conflict.

The CEO had said that Turkey’s friendly countries Pakistan, Azerbaijan and Ukraine would be given preference for selling weapons.

This fighter drone named Bayraktar TB2 of Turkey has been made with very advanced technology, which caused such devastation in the Ukraine-Russia war, seeing that the whole world was appreciative of it and Turkey had a line of buyers.

Surprisingly, despite being used against Russia, President Vladimir Putin himself became a fan of it and expressed his desire to work with the drone manufacturer. However, Turkey, which was openly in support of Ukraine in the war, flatly denied this.

UAE bought drones in fear of Iran, Saudi Arabia also in line
The UAE and Saudi Arabia are now in special need of such dangerous drones, the reason behind which is being told to Iran. In fact, in view of the increasing security challenges from Iran, both these countries have become buyers of drones or are waiting to be made.

The special thing is that both the UAE and Saudi Arabia have suffered drone attacks on their cities and oil refineries. These attacks were blamed on Houthi fighters, who are fully supported by Iran. In such a situation, the UAE and Saudi Arabia also want Turkey’s advanced technology drones to face the threats that lie ahead, of which 20 have been received by the UAE, but now the UAE is demanding more.

According to the news agency Reuters, a senior Turkish official has confirmed that a number of drones have been sent to the UAE. The official said that Saudi Arabia also wants to buy this armed drone and also wants to set up a factory to make them.

The Turkish official said that the drone maker Bayker was heeding Saudi’s request to open a manufacturing plant, but this is a strategic decision for President Tayyip Erdogan, so it is not happening so fast.

India is making its own indigenous Drone Tapas
Obviously, India’s military strength does not rest only on Turkish drones. Although there are other good partner countries for India for drone supply, but India is currently working on its own indigenous drone TAPAS-BH-201 (Tactical Airborne Platform-Beyond Horizon-201). India’s Tapas is also a very advanced technology drone, which can be used very well not only for armed mission but also for surveillance.

The most important thing is that India’s Tapas is not only bigger in length than Turkey’s TB2 drone, but it is also very fast in speed. Also, Indian Tapas can be controlled comfortably at higher altitudes than the Turkish TB-2 drone. Tapas is a 9.5 meter long and 20.6 meter wide drone, which weighs around 1800 kg and can generate 130 to 180 hp power.