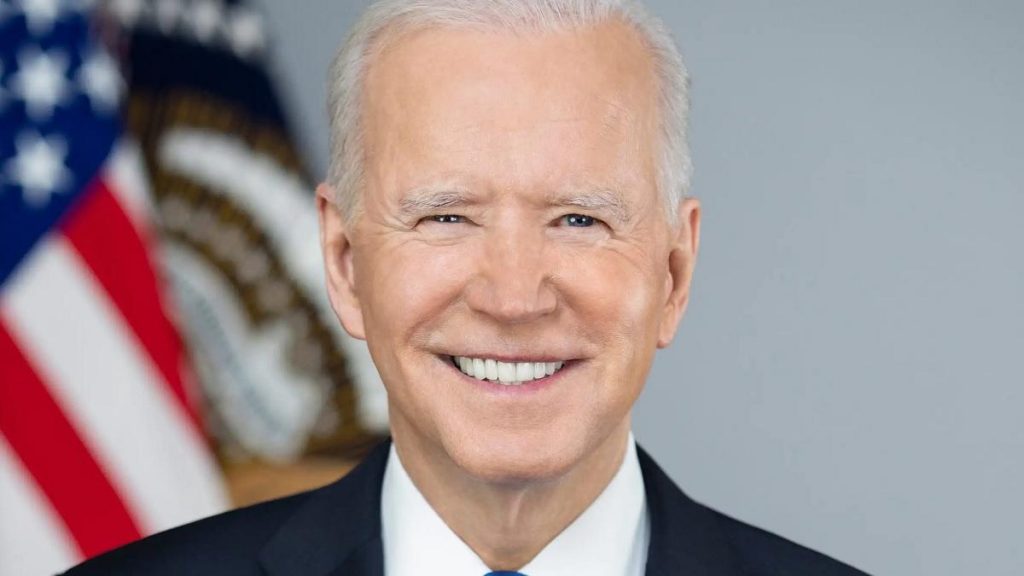 According to a senior Biden government official, the US was in the past on the idea of ​​making India, Japan and Germany permanent members in the UNSC, and will continue to be together.

On Wednesday, US President Joe Biden reiterated his promise to reform the UNSC during his address to the UN General Assembly. Joe Biden said that the time has come to make the institution more inclusive, so that it can better meet the needs of the world at present.

On the other hand, when asked how long will it take for India to become a permanent member of the UNSC, he said that obviously it is a very difficult task, because in the end if you say what is the definition of a global order. He further said that the five permanent members have been an important definition of the global order. So this is a very fundamental and profound change that we are looking towards and we are working on it as well.

S Jaishankar further said that we believe that there is a need for change, because the UN was established 80 years ago and in these 80 years there have been four times more independent countries in the world.

In fact, with the passage of time, India is rapidly emerging as a global leader in the world, so India’s claim to world-class organizations has also increased.

Talking about the permanent members of the UNSC, the names of America, China, France, UK and Russia are included in these. These five countries also have veto power, with the help of which they can pass any resolution.