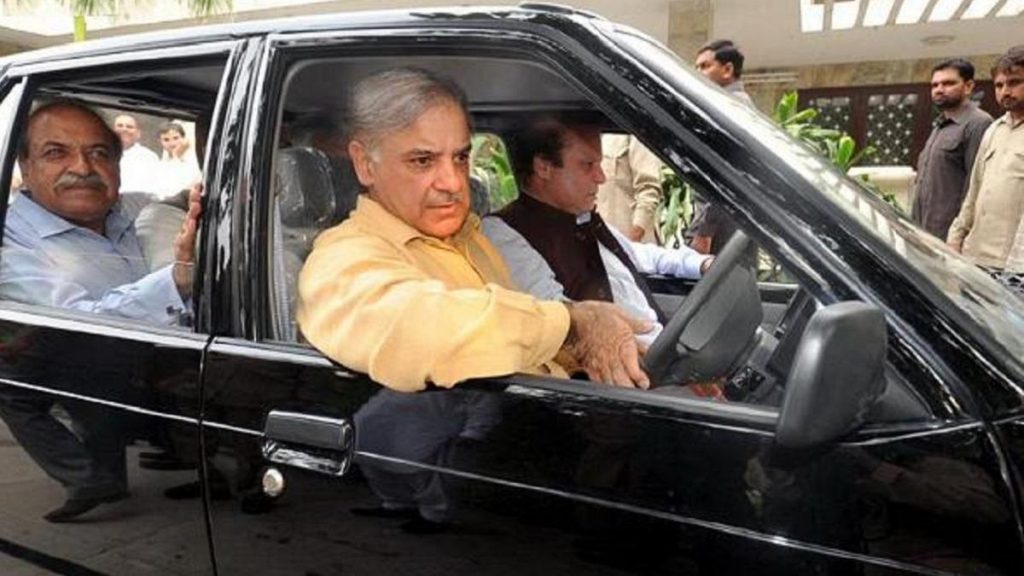 
Russia, which describes India as its true partner, is now engaged in strengthening relations with Pakistan. Recently, in the Uzbekistan SCO meeting, Pakistan’s Prime Minister Shahbaz Sharif also met Russian President Vladimir Putin, where both the countries talked about increasing trade with each other. After this meeting, news is now coming that Russia will give oil and gas to Pakistan on loan.

With this help of Russia, Pakistan, which is facing economic crisis, will get a lot of relief. At this time, the flood has also hurt the economic condition of Pakistan, in such a situation, America is not raising objections to Russia’s oil supply to Pakistan.

Whereas when India started taking oil from Russia, America had strongly objected to this matter, because many western countries including America have imposed economic sanctions on Russia regarding the war with Ukraine.

Pakistan’s Defense Minister Khawaja Muhammad Asif disclosed in a press conference on 18 September that Russia has offered to send its gas pipeline infrastructure which has so far reached Central Asia, to Pakistan via Afghanistan.

In the meeting, Putin told Shahbaz Sharif that Russia sees Pakistan as its primary ally in Southeast Asia and Asia. Putin said that the relations between the two countries are progressing positively and we are very happy about this.

Putin said that relations in many areas of Pakistan and Russia are progressing positively. The most important of all these are the economic and business relations of Russia and Pakistan. On the other hand, Putin said about the Pakistan Stream gas pipeline project that the purpose of this project is to transport the pipeline from Russia to Pakistan.

On the other hand, Pakistan Prime Minister Shahbaz Sharif told Putin that Pakistan and Russia have always had wonderful relations and the special thing is that this relationship has been established by both the countries themselves and they do not need any support.

Shahbaz Sharif told Putin that Pakistan wants to build relations with Russia with full loyalty and commitment, because Russia is a super power. Shahbaz Sharif said that both the countries need to further strengthen the relationship.

Russia is supplying oil to India
Russia, which is waging war with Ukraine, has been banned by many western countries including the US. In such a situation, this rule also applied to India to impose economic sanctions on Russia, but this did not happen, because India and Russia finalized the deal on selling oil to each other. There was also a strong reaction from America on this decision of India, but India did not care about it and continued to supply oil from Russia.