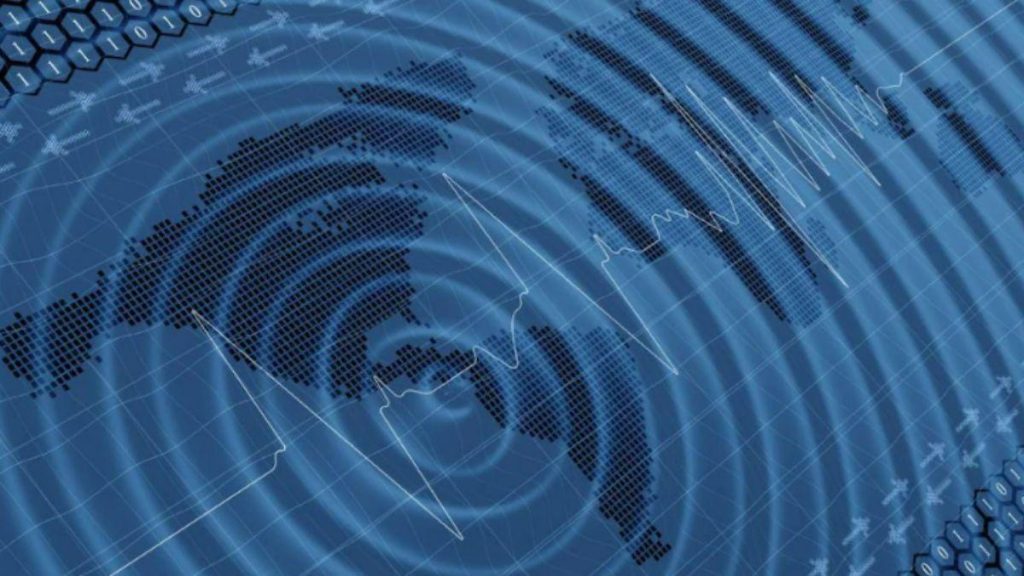 
Many parts of the world are facing earthquakes these days. In recent days, strong earthquake tremors have been felt in Taiwan, Kabul and Mexico. Now in Japan too, the earth shook on Tuesday morning. The magnitude of the earthquake was measured at 4.0 on the Richter scale.

According to preliminary information, there was no loss of life or property due to the earthquake. But when the tremors of the earthquake were felt, there was panic among the people. People came out of their homes.

Earthquake tremors were felt in Japan on September 20 at around 9:06 am local time. The process of shaking the earth was not very terrible. So there is no news of any major damage. The epicenter of the earthquake is said to be the coast of Iwate province. Tremors were felt in Hashikami-cho and Aomori.

At the same time, there was a tremendous earthquake in Mexico, America. The magnitude of the earthquake was recorded at 7.6 on the Richter scale. The tremors of the earthquake were so strong that many buildings shook. Local officials and eyewitnesses said a powerful 7.6-magnitude earthquake struck western Mexico, with tremors felt as far as Mexico City. Also a tsunami warning has been issued.

Taiwan was shaken by three aftershocks of the earthquake

On September 18, there were three terrible tremors of earthquake in Taiwan. In view of these earthquakes, Japan has issued a tsunami alert. Taiwan’s Meteorological Bureau said that the epicenter of the quakes was visible in Taitung County, located in the southeastern region. An earthquake of magnitude 6.4 struck the same area on Saturday. Then on Sunday morning there was an earthquake of 6.8 magnitude. After this, an earthquake of 7.2 magnitude occurred at this place in the afternoon. Which was born 10 kilometers from the surface of Taitung.