America and France praised PM Modi, said- ‘The message given to Putin in Samarkand is completely correct’ Com Auto News 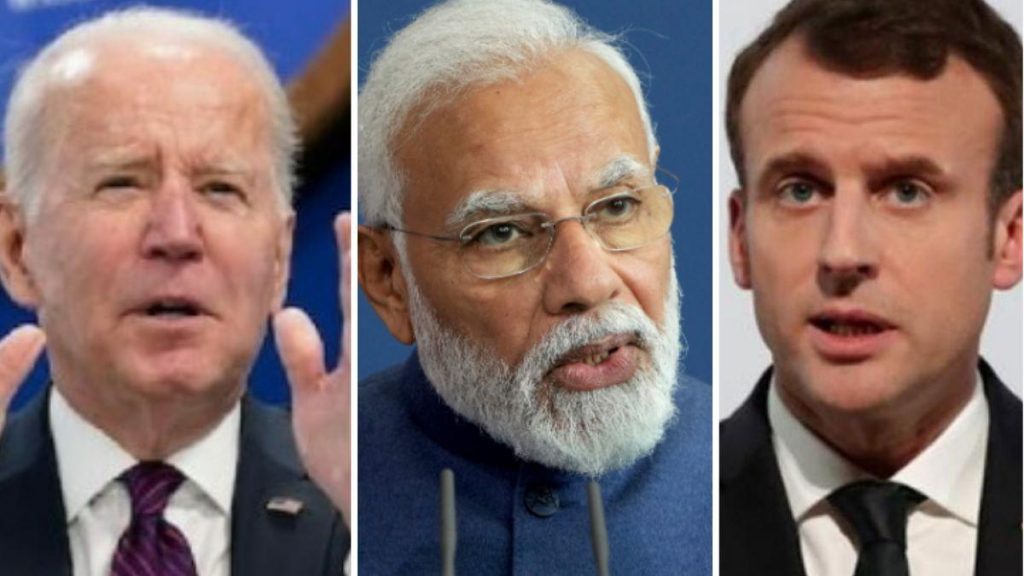 According to the agency, it was told from the side of the White House that PM Modi gave a message to Russian President Vladimir Putin, that is completely correct. America welcomes this statement. Responding to a question on PM Modi’s remarks, US National Security Advisor Jake Sullivan said that what Prime Minister Modi said is completely correct.

At the same time, French President Emmanuel Macron said in the UNGA that PM Modi had rightly said in Samarkand that this is not the time for war. Not to take revenge on the West or to oppose the West against the East. It is time to face the challenges facing sovereign nations like ours.

What did PM Modi say to Putin?

In fact, Prime Minister Narendra Modi had told Russian President Vladimir Putin during a bilateral meeting at the Shanghai Cooperation Organization summit in Samarkand, Uzbekistan that this is not the time for war. I talked to you about this on the call as well. Today we have to talk about how to establish peace. How to pave the way for progress. India and Russia have been with each other for many decades.

Putin told this to PM Modi

After this, President Putin told PM Modi that I know your position on the Ukraine conflict. I understand your concern. I know you understand these concerns. We want this crisis to end as soon as possible. But the other party – Ukraine, they do not want to be involved in the dialogue process. They say that they want to achieve their goals on the battlefield. We will keep you informed about the entire activity regarding this.