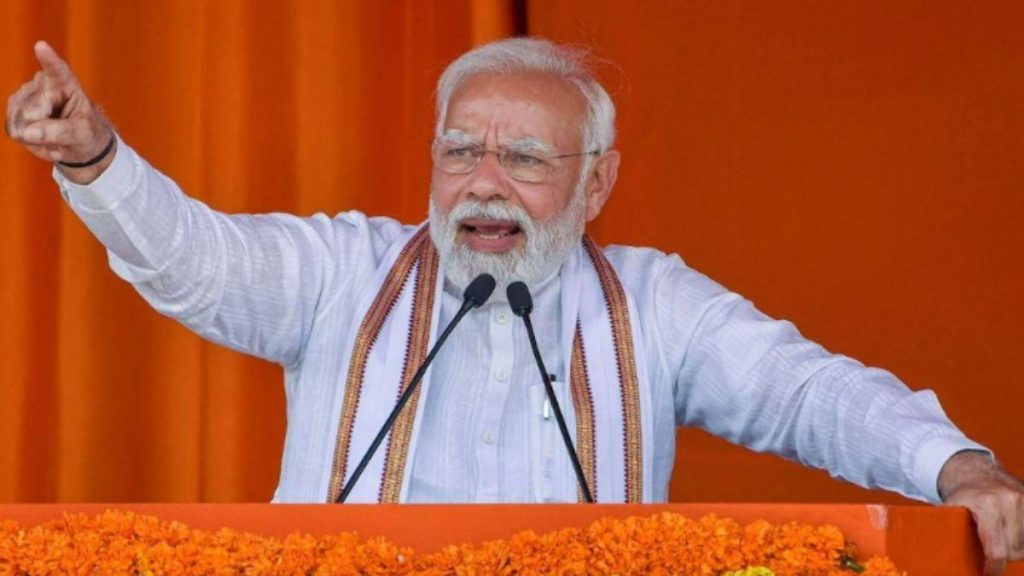 The National Investigation Agency (NIA) has questioned Popular Front of India (PFI) member Shafiq Paith, arrested from Kerala. There has been a big reveal in this. Shafif Paith has told the NIA that his target was Prime Minister Narendra Modi’s Patna rally. According to Sharif, the PFI leaders wanted to disturb the atmosphere during the rally. Banner-posters were also made for this. On July 12, PM Modi’s rally in Patna was recently arrested by the NIA and the ED. During interrogation, Shafiq told that on July 12 this year, Prime Minister Narendra Modi had a rally in Patna. This rally was on the target of PFI. PFI had also given training to those who spoiled the atmosphere of the rally. During the investigation, it has also been found that about 120 crore rupees were deposited in the account of PFI in a year. Along with this, twice the amount that was deposited in the account was collected in the form of cash. In the investigation of NIA funding, it has also been found that this amount of crores of rupees was collected not only from different cities of India but also from abroad. This money was being used for anti-national activities. NIA had arrested 22 people from Kerala. During this action, 106 people were arrested from many parts of the country. Most of the arrests were from Kerala. NIA arrested 22 people from Kerala. The PFI had already formed several organizations to further its agenda. Through which PFI had made a complete plan to continue its agenda in the country. However, as soon as the agencies came to know about it, they busted it. According to the information, PFI has prepared not one or two but more than half a dozen such organizations. According to high-level documents from the Office of Internal Security, these organizations have been created to evade government agency sanctions and spread terrorist agendas. The strike was in protest against the arrests, the PFI had called for a strike in Kerala from 6 am to 6 pm on Friday for the raids of the NIA and the arrest of people. The PFI leadership said that a strike has been announced to protest the arrest of their leaders in the state. see also