Yogi government’s survey on Waqf properties… know what is the purpose, why the need arises? Com Auto News 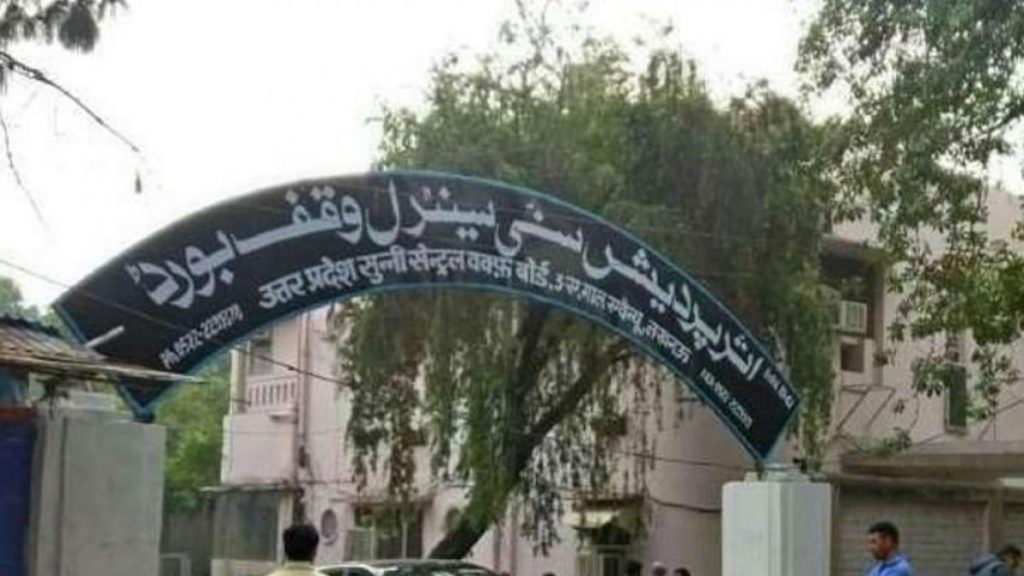