Vegetarian doctors were given chicken soup in Bareilly hotel, know what happened then Com Auto News 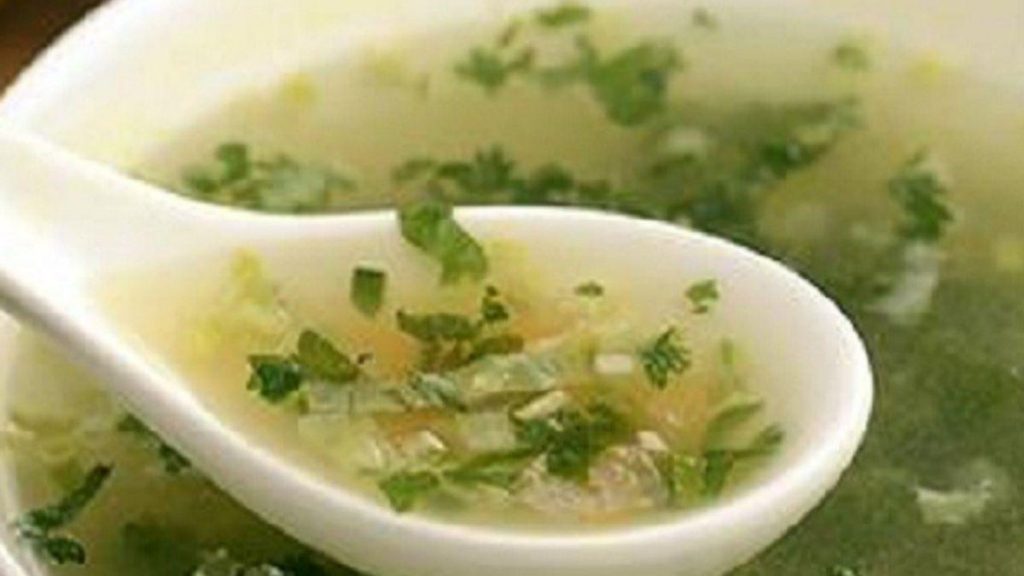 A meeting of doctors was organized at a hotel in Bareilly, Uttar Pradesh. In this, vegetarian doctors were given chicken soup in the hotel. When the doctors came to know about it, there was a lot of ruckus. This word slowly spread like a fire in the whole city. During this incident, there was a lot of altercation between the doctor and the management. Its video went viral on social media. The soup was given before the dinner, a meeting of doctors was organized in the hotel. Dinner was also kept in this meeting. Soup was given to all the doctors in the starter. Those who were given soup were all vegetarians, but chicken soup was supplied to them. The doctor did not know this, but when the doctors came to know that the soup they drank was chicken soup, there was a ruckus. When the matter was investigated, it was found that due to the negligence of a waiter, chicken soup was served. Related news During this, it was also discussed that the hotel manager belongs to another community, so the matter got more heated. After this, the hotel management apologized to the doctor with folded hands and issued a written apology on this whole incident. However, the doctors present in the meeting have not taken any legal action against the hotel management. After the issue of complaint and apology from the management, the doctors are treating it as a simple mistake. A doctor said that when the soup was given during the meeting, it was not told that it was non-veg, but when it came to information later, objections were raised. Many people did not eat food. Talking to the management, he saw that a mistake had been made, then apologized and said that it will not happen in future. Now what can you do about it? After all, no one makes a mistake intentionally. There will be around 20-25 doctors in the meeting. We have complained to the management. Management has taken action.