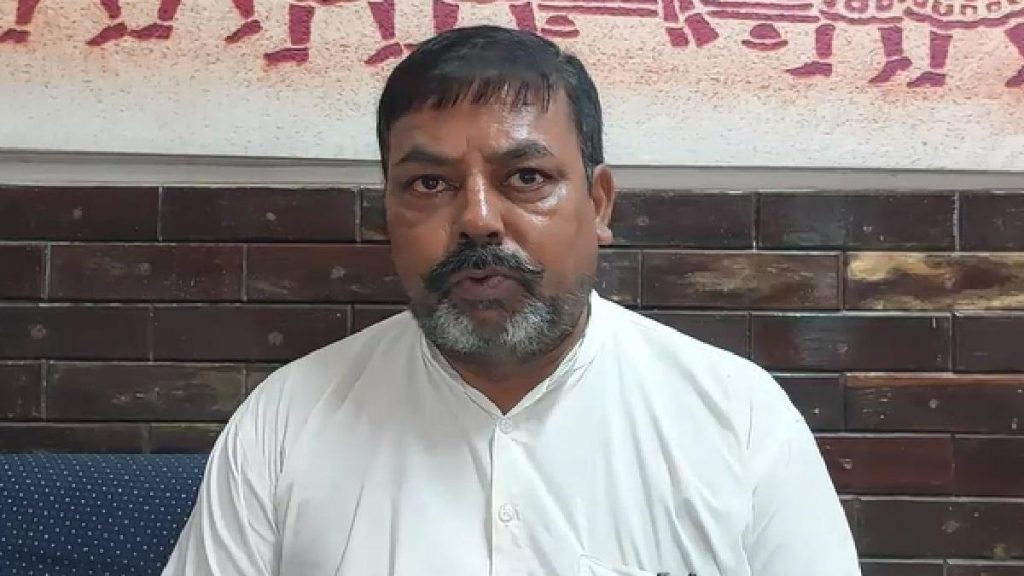 Subhaspa chief Om Prakash Rajbhar has suffered a major setback. State General Secretary Abhay Nandan Barnwal, resident of Deoria, UP, has resigned. He said that he was hurt by the policies of the party. Abhay Nandan Barnwal has made serious allegations against the party chief. Abhay Nandan Barnwal said “Om Prakash Rajbhar says prepare to contest elections. Leaders and workers prepare for five years. After that, when elections come, Rajbhar allies with any party. Then says ticket Didn’t get it, so what do we do now”. Baranwal alleges “Om Prakash Rajbhar works as a ticket seller. He exploits the workers by taking huge money from retired officers. Workers from all over the state are resigning due to this opportunistic policy of Rajbhar.” He further said, “Rajbhar did the same thing in 2017 as well as in 2022. By taking tickets for himself and his son, he leaves other party leaders and workers in the lurch. Because of this, now the workers’ patience is tied. broken.” Barnwal said that it is not only about the ticket. It’s a matter of the system. When Om Prakash Rajbhar had said at the time of formation of the party that neither he would contest elections nor any member of the family. But, as soon as there is an agreement with a big party, they fight elections. His son contests the elections.