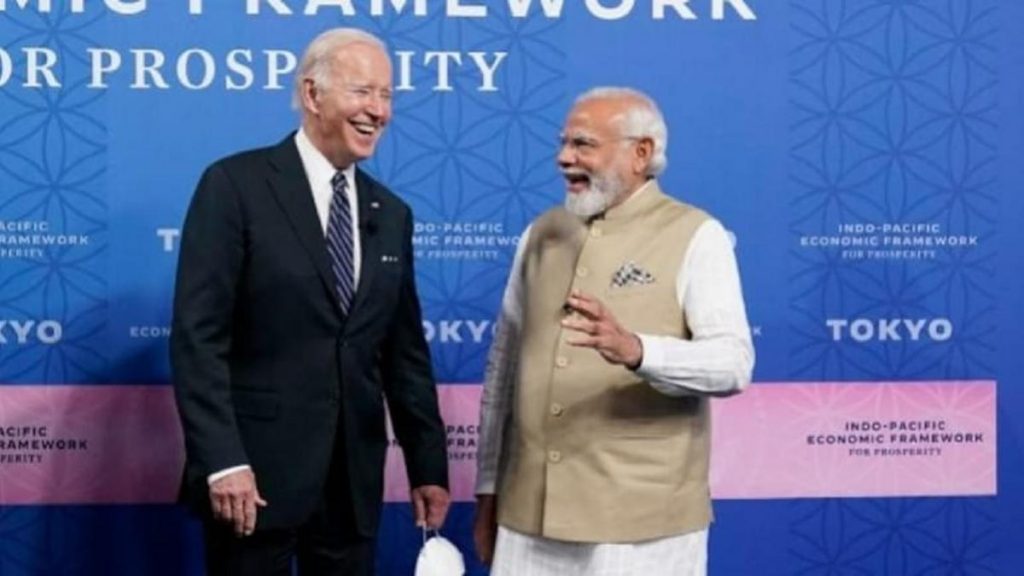 
America has presented its clarification regarding the financial assistance given for the maintenance of security equipment of Pakistan. In fact, India was being said to be unhappy with America’s help to Pakistan, on which the US has now clarified its side in this matter. US Assistant Secretary of Defense Eli Ratner has said that we have not provided financial assistance for the maintenance of F-16 to Pakistan with the intention of sending any message because of India’s ties with Russia.

On Thursday, in a virtual conversation with some media persons and intellectuals, Eli Ratner further said that the US government has taken this decision in view of US interests in defense partnership with Pakistan. The partnership between the two countries is focused on terrorism and nuclear security.

Let us tell you that on 7 September, the Joe Biden administration had given a green signal to Pakistan for the maintenance of F-16 fighter jet and other security equipment (US-made) for $ 450 million in financial assistance. The US had said that under this program money has been given only for the maintenance of security equipment, it does not include any new weapons.

Let us tell you that during the SCO meeting in Uzbekistan, when PM Modi while talking to Russian President Vladimir Putin said that this is not a period of war and everyone wants peace. On PM Modi’s talk, Putin had said that he also wants the war with Ukraine to end soon.

This deal between the two countries came at a time when there is a war between Ukraine and Russia in the world and many Western countries including America have imposed economic sanctions on Russia for not stopping the war. In such a situation, without any care, India made a deal of oil from Russia at a cheap price and the supply also started. The US also expressed displeasure over this and said that doing so by India would weaken the Western sanctions on Russia.