What is PFI, whose bases are being raided by NIA? Active in which states, name involved in which disputes? answer all questions Com Auto News 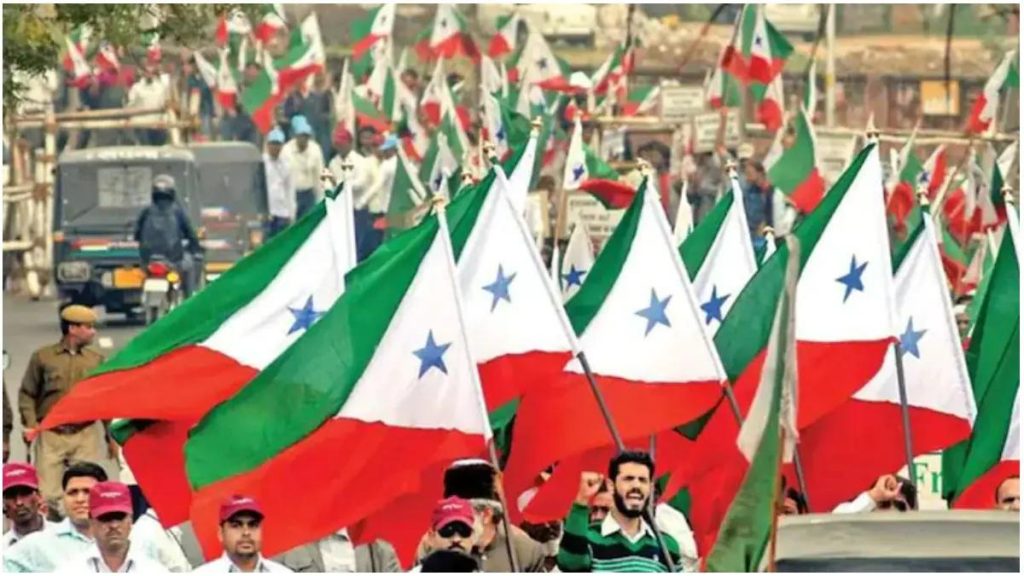