The scope of protest continues to grow in Iran, the government has banned the Internet, Instagram and WhatsApp Com Auto News 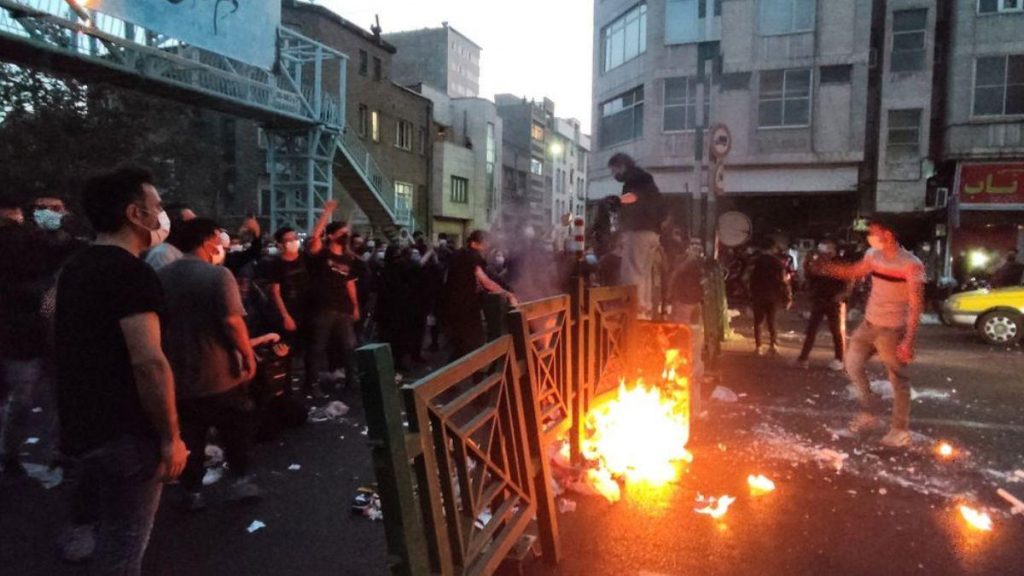 According to Reuters, the Internet has been banned in Iran due to increasing protests against the government. Instagram and WhatsApp have been banned.

At the same time, many countries including the UN have condemned the use of force by Iran’s security forces on the protesters. New York’s Human Rights Watch said videos and photos going viral on social media show officers using tear gas to disperse protesters and lethal force used in Kurdistan province.

Protest against the murder of Amini in New York

Demonstrations are also taking place in New York City against the killing of Mahsa Amini in Iran. Hundreds of Iranians demonstrated in front of the United Nations Building. Iranian President Raisi gave this information on Wednesday.

Iran is being criticized all over the world for Amini’s death and protests. After this, Iranian President Ibrahim Raisi issued a statement saying that the West has a “double standard” on women’s rights.

According to the Reuters report, the French Foreign Ministry has described the death of Mahsa Amini as a shameful incident. He has demanded an honest investigation into the circumstances of the death. The European Union’s Council on Foreign Relations said, ‘Whatever happened to Mahsa is unacceptable. Legal action should be taken against those responsible for his death.

The US Secretary of State has condemned Iran over Mahsa’s death. A White House spokesman has called for responsibility for Mahsa’s death. The Foreign Affairs Committee of the Senate and the House of Representatives has raised questions about the status of women in Iran.

In Geneva, the UN said that the High Commissioner for Human Rights Nada al-Nasif expressed concern over the death of Amini and the violent reaction of security forces against the protests. He said that there should be an independent inquiry into Amini’s death.