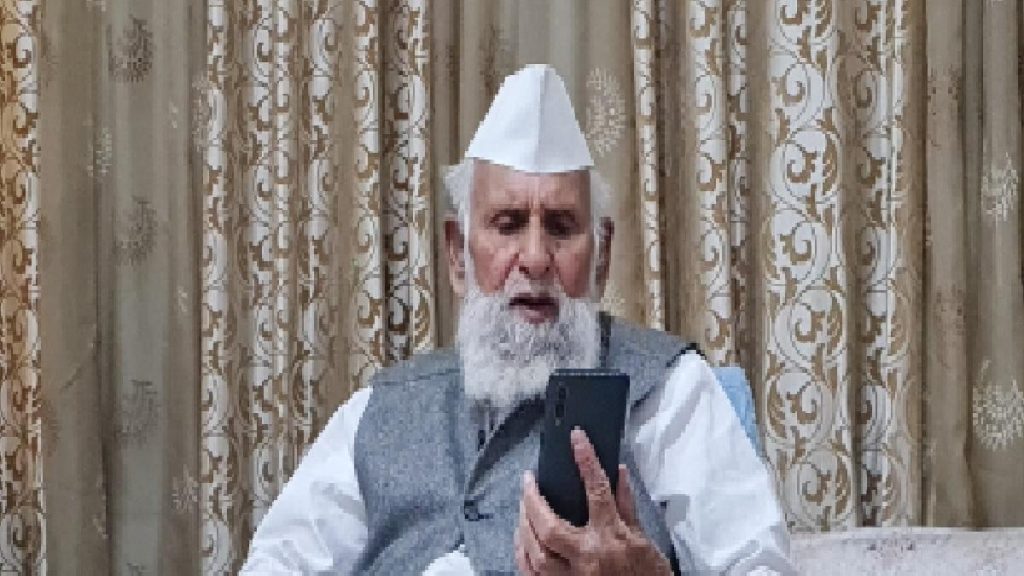 SP MP Shafiqur Rahman Burke from Sambhal, who has been in the headlines for his statements, has given a statement in support of the Popular Front of India (PFI). He said that it is a party, can’t anyone run a party now? Has PFI committed any crime? Tell BJP what is the crime of PFI? BJP is panicked. Accusing the BJP, Burke said, “Through these restrictions, these people are conspiring to defame Muslims”. Praising Congress MP Rahul Gandhi, Burke said that he has come out to unite India. BJP is nervous. If the whole country becomes one, then they will not get even 50 seats. Significantly, NIA, ED and state police have raided in total 15 states. In this, 106 people associated with PFI have been arrested in different cases. There have been arrests of 106 PFI leaders and workers. Out of these, NIA has arrested 45 people. 300 NIA officers were part of the operation. Earlier on Wednesday, Burke had attacked the Yogi government over the investigation of Waqf properties. In this, he said that even behind the investigation of waqf properties, a conspiracy is being hatched to intimidate Muslims by conducting investigations like madrasas. Now take a look at the investigation of the Waqfs too, Shafiqur Rahman Burke said, “The government has got the madrassas checked. Now let’s check the Waqfs also. We are not refusing for any investigation. We are not afraid of it. This investigation This is being done only to scare Muslims, so that Muslims vote for BJP out of fear in the 2024 elections.” Sarkar, diverting attention from real issues Not going to happen because the entire opposition is going to be one.”