ISI agent ran and killed in Nepal, daughter jumped from roof to save Com Auto News 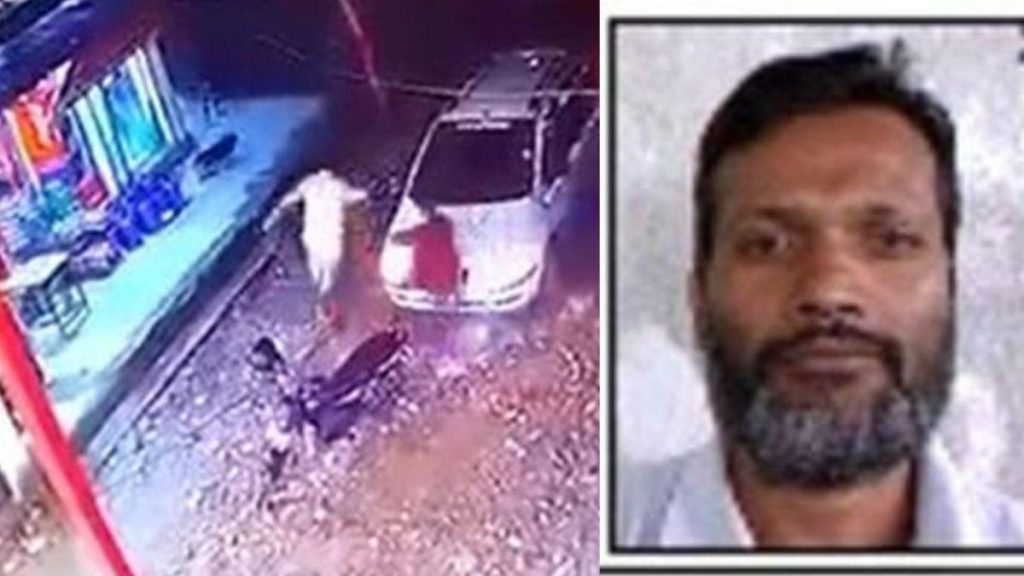 
In Nepal’s capital Kathmandu, an ISI agent was ransacked and murdered. Lal Mohammad alias Mohammad Tailor had come to his house in a car, when unknown assailants opened fire on him. His daughter jumped from the roof to save Lal Mohammad. But Lal Mohammad died in the attack. This incident was also captured in CCTV. At the behest of ISI, Lal Mohammad used to get Indian fake currency from Pakistan and Bangladesh to Nepal and supply it from Nepal to India.

Lal Mohammad alias Mohammad Tailor was a major supplier of counterfeit currency notes of India. He was an ISI agent. Not only this, he was also in touch with the D gang. Lal Mohammed was used by ISI as a launch pad. Apart from the business of counterfeit notes, he used to supply logistics to ISI for their operation, providing shelter to ISI agents.

Till today CCTV footage has been received. Lal Mohammad lived in the Kothatar area of ​​Kathmandu. On September 19, Lal Mohammad had come home in his car. As soon as he got down from the car and started entering the house, the attackers opened fire on him. Lal Mohammed starts running under the cover of the car. The attackers keep running and shooting at him. Meanwhile, it is seen in the CCTV that a woman jumps from the roof and jumps down and runs towards the attackers, but by then the attackers run away after completing their work.

Mohammad had served a 10-year sentence

According to police records, Patuwa, a counterfeit currency trader, was shot dead on 4 July 2007 in Anamnagar, Kathmandu. The police had arrested Munna Khan alias Iltaf Hussain Ansari, a sharp shooter of D Company in Nepal, along with Lal Mohammad on the charge of this murder. The court had sentenced both of them to ten years imprisonment.

The family members of Lal Mohammad say that he came after being released from jail on 7 July 2017. He started the business of garments in Gothatar, Kathmandu. The police suspect that he was murdered in a gang war due to his criminal background.