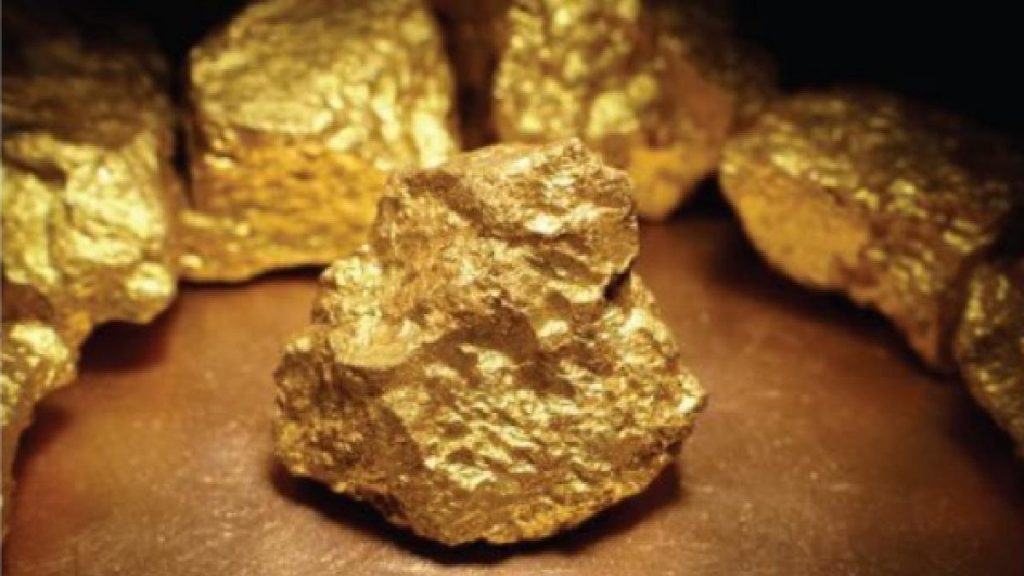 
New deposits of gold and copper have been found in Saudi Arabia. This thing is going to make the government of Saudi Arabia very happy, because due to the availability of new gold reserves, international and local investors of the country will be more attracted, which will be expected to increase more investment in the mining sector.

Saudi Arabia’s Geological Survey Department has announced the discovery of new gold and copper ore sites. The areas of Saudi Arabia where gold ore sites have been found are located on the borders of Aba al-Raha, Umm al-Barak Shield, Hijaz in Medina.

The discovery of gold in this area of ​​Medina is also special because there was a shortage of gold ore in the earlier Umm al-Barak Shield.

International investors will also be attracted along with local

According to the report, the new discovery of gold and copper ore sites in Saudi Arabia is expected to attract local and international investors. This discovery is also expected to create about four thousand new jobs.

Regarding the new discovery made in Saudi Arabia, analysts say that this new discovery will create new possibilities for mining in Saudi. Along with this, more investment opportunities will also open in this area.

MBS’s Vision 2030 will be strengthened

The discovery of new gold and copper deposits will strengthen the Saudi government’s mining sector, which will become a support for Crown Prince Mohammed bin Salman’s Vision 2030. In this vision of MBS, by the year 2030, Saudi Arabia’s economic dependence is to be shifted from oil to different things.

Let us tell you that Saudi Arabia ranks 18th in the world as the largest holder of gold and tops in terms of its reserves, especially in Arab countries. In such a situation, getting new reserves of gold and copper will obviously benefit the Saudi government in future. Not only local but also investors from other countries will be attracted and good investment is expected to be seen in the coming time.

In July last month, Khalid Al Mudefer, Minister of Industry and Mineral Resources in the Saudi government, said that last year, Saudi Arabia alone had $8 billion in foreign investment in the mining industry. According to the minister, there was an increase in foreign investment after the law was passed to encourage investment for mining.

It is known that at the beginning of the year 2022, the Gulf country Saudi Arabia had said that by the end of this decade, Saudi Arabia is expecting an investment of $ 170 billion in the mining sector.