Anti Hijab Protest in Iran: US infuriated by the death of protesters in Iran, properties-bank accounts frozen Com Auto News 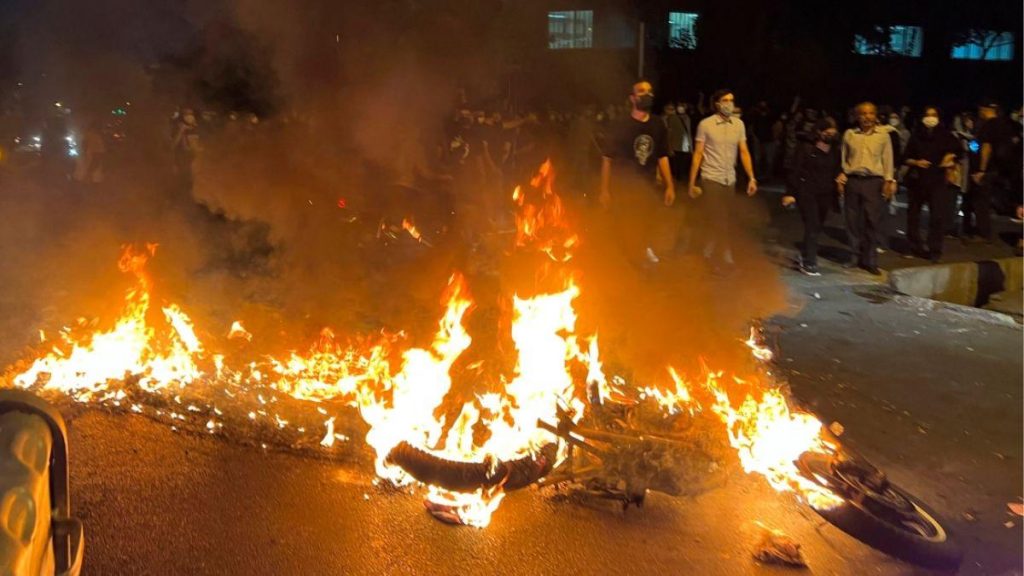 
Protests started in Iran in protest against the death of Mahsa Amini (22) in police custody have become nationwide. According to Reuters, people are protesting in more than 50 cities of the country.

Protesters torched two police stations and several vehicles on Thursday. During this, around 40 protesters have lost their lives in the clashes with the security forces. Security personnel are also raiding residential buildings to nab the protesters.

At the same time, the US, taking a tough stand on the deaths of the protesters, has frozen the properties and bank accounts of officers of the Iranian Ministry of Intelligence and Security, security forces and other law enforcement agencies in their country.

Khamenei’s house to be burnt soon

Iranian female journalist Masih Alinejadi shared a video on Twitter, claiming that more than 40 people have been killed so far in clashes with security forces in Iran. All this is happening in Dehdash city. More than 10 people have lost their lives in Amol city.

Masih Alinejadi said in his second tweet that the militants of Babol in northern Iran set fire to the hoarding of Iran’s Supreme Leader Ayatollah Ali Khamenei. Ali Khamenei’s house will soon burn in the fire of anger and hatred of these people.

After the death of Mahsa Amini, the US has imposed restrictions on the officers of the Islamic Republic Police (Morality Police) and other government agencies there. These restrictions have been imposed after violence erupted in Iran after Amini’s death and then after several protesters were killed in clashes with security forces.

The Ministry of Finance’s Foreign Assets Control Office also named officials from the Iranian Ministry of Intelligence and Security, security forces and other law enforcement agencies for the sanctions. They will now be denied access to their properties and bank accounts in the US.

“These officers oversee organizations that regularly engage in violence to suppress peaceful protesters and members of Iranian civil society, political dissidents, women’s rights activists and members of the Iranian Bahá’í community,” the finance ministry said in a release. ‘

In Iran, the government has banned the instant messaging app WhatsApp. “We are working to keep our Iranian friends engaged and will do anything within our technical capability to keep our service running,” the company said in a statement.

The company said, ‘We exist to connect the world in a private way. We stand by the right of people to send messages privately. We are not blocking the numbers of Iranian people. We are working to keep our Iranian friends together and we will do whatever we can to keep our service running as we technically have. 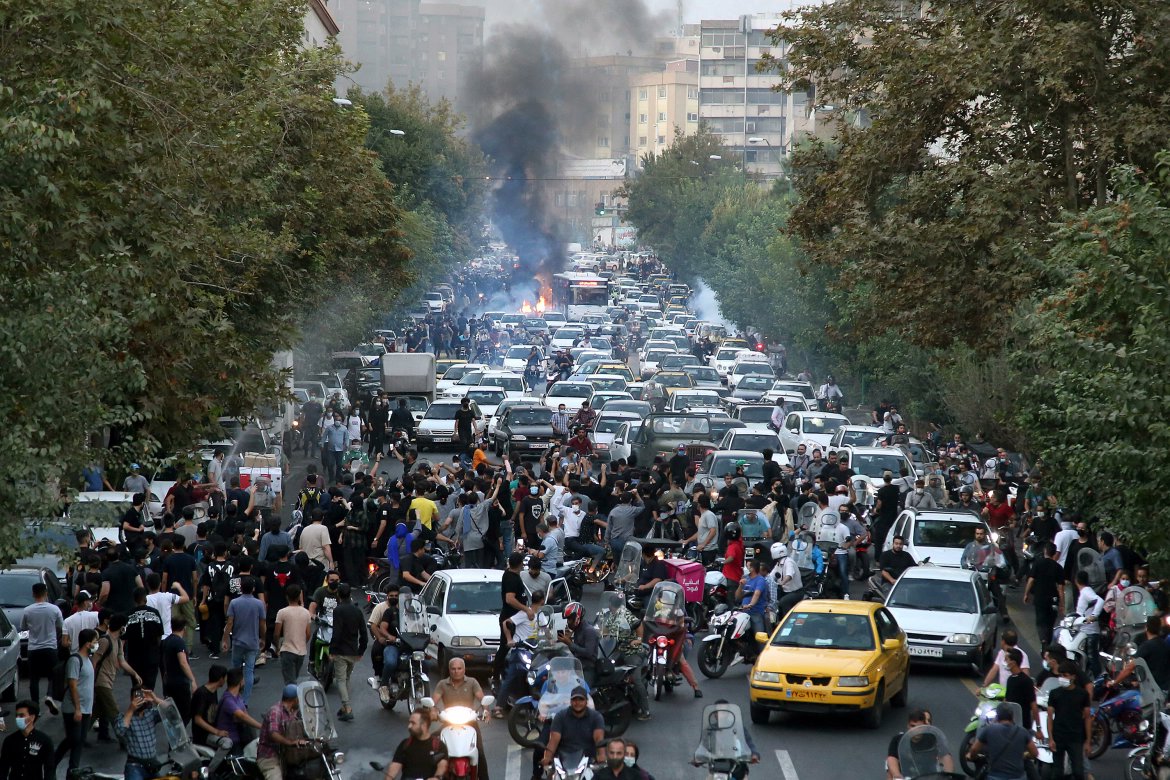 In Iran, a girl named Mahsa Amini was arrested by the police. The police arrested him for violating Iran’s strict dress code for women. Police claim that Mahsa died of a heart attack.

Amini’s family claims that Mahsa was completely healthy. Something happened in police custody, due to which he died. After the death of Mahsa, the ruckus in Iran intensified. Despite the strict law of wearing hijab in Iran, women are protesting by taking off the hijab and burning the hijab in many places.

In Iran, people took to the streets in 2019 against the increase in fuel prices. Then 1,500 people were killed during the demonstration. Since 2019, now the biggest protest is taking place in the country.

This time a large number of women are protesting against Sharia laws. Women are not only burning hijab in protest, but are also protesting by cutting their hair.