10 prisoners found HIV positive in Azamgarh district jail, there was a stir as soon as the report came Com Auto News 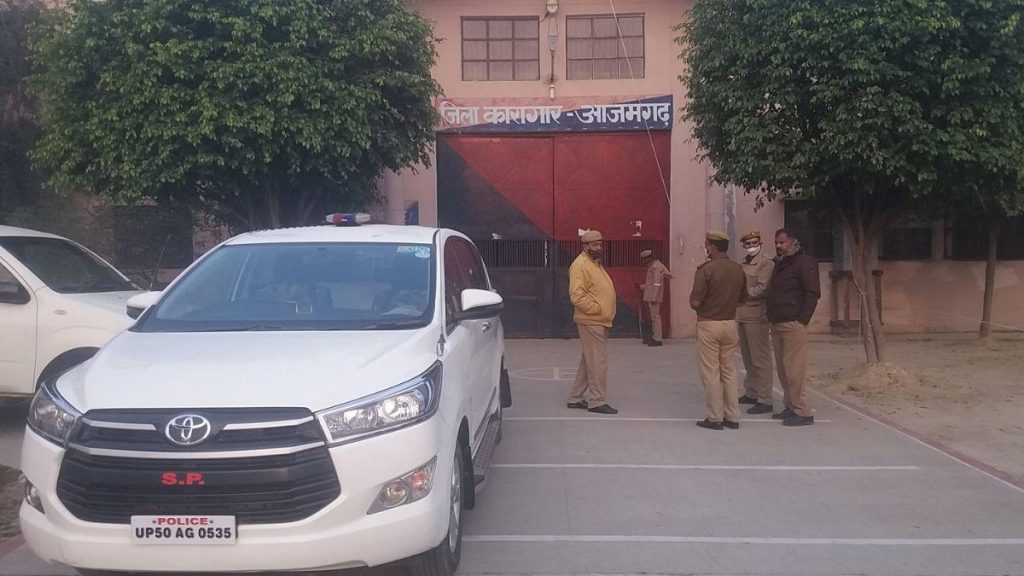