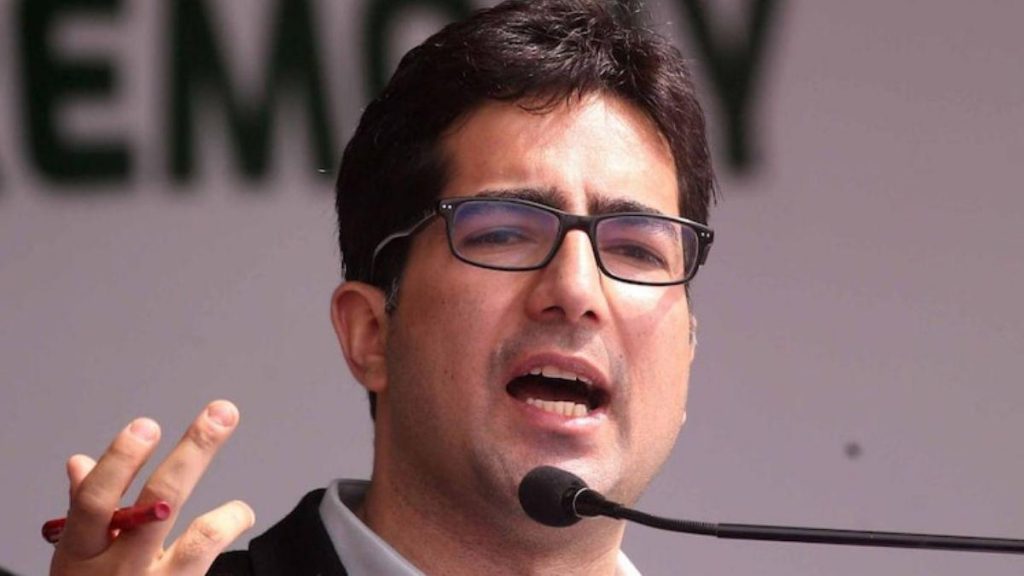 IAS Shah Faesal has left politics and returned to administrative service. He was reinstated a few months back and appointed Deputy Secretary in the Ministry of Culture. Now IAS officer Shah Faesal has filed an appeal in the Supreme Court and has sought removal of his name from the petition challenging the President’s order to abrogate Article 370. IAS officer Shah Faesal was among those who filed a petition in the Supreme Court challenging the President’s order to abrogate Article 370, which gave special status to Jammu and Kashmir. Now Shah Faesal has decided to withdraw his name from this petition. This petition was filed in the Supreme Court in 2019. Shah had formed the party, related news Shah Faesal left his job in 2019 citing intolerance in the country and formed a new political party Jammu and Kashmir People’s Movement (JKPM). However, he later withdrew his resignation and demanded reinstatement of the IAS job. After that he was reinstated. Faisal was the first Kashmiri to top the civil services examinations. Petition filed by these 7 people Faesal had filed an application in the month of April this year seeking removal of the names of the 7 petitioners who had challenged the decision to remove Article 370. Javed Ahmed Bhatt, Shehla Rashid, Ilyas Laway, Saif Ali Khan, Rohit Sharma and Mohammad Hussain Paddar were among those who filed this petition. On August 5, the central government had withdrawn Article 370, which gave special status to Jammu and Kashmir. With this, Jammu and Kashmir was divided into two union territories of Jammu and Kashmir and Ladakh. The first Kashmiri to top the list was allotted his home cadre in 2008. Faisal, a doctor-turned-bureaucrat, worked in many positions in the state. His last position in the government was as the Managing Director of the Jammu Kashmir Power Development Corporation (JKPDC).