The troubles of the neighboring country Pakistan, which is facing floods and economic crisis, are not taking the name of lessening. Because, now the people of Pakistan are battling the havoc of malaria. Alam is that people do not even have mosquito nets to protect them from mosquitoes. Due to which once again the neighboring country has remembered India. In fact, a senior Pakistani journalist Ghulam Abbas Shah has claimed that Pakistan’s Health Ministry has sought permission to import 71 lakh mosquito nets from India to avoid the outbreak of malaria.

According to the news agency report, a senior Pakistani journalist tweeted with the hashtag FloodsIn Pakistan, “After the outbreak of malaria in Pakistan, the Ministry of Health asked the Government of Pakistan for permission to buy mosquito nets from India. 71 lakh mosquito nets in 26 districts of Pakistan. is urgently needed.”

He claimed that two lakh people have been infected with malaria in the last two months in flood-hit Sindh and Balochistan. In which 22 percent of the cases are of Plasmodium falciparum type.

People coming in the grip of serious diseases

According to the report of Geo News, diseases like skin infection, diarrhea and malaria are taking people in their grip in some parts of the flood-affected areas of Pakistan. Due to which 324 people have died. Hundreds of thousands of people displaced by the floods are living in the open and it may take two to six months for the flood waters spread over hundreds of kilometers to recede. At the same time, serious health problems have arisen due to waterlogging at places. It is being told that due to the flood, the displaced families are forced to drink dirty water and eat spoiled food. According to the Geo News report, the officials have also warned that the situation could spiral out of control if necessary assistance is not received. “We know it can make us sick, but what to do, we have to drink it to stay alive,” flood victim Ghulam Rasool told local Geo News TV. 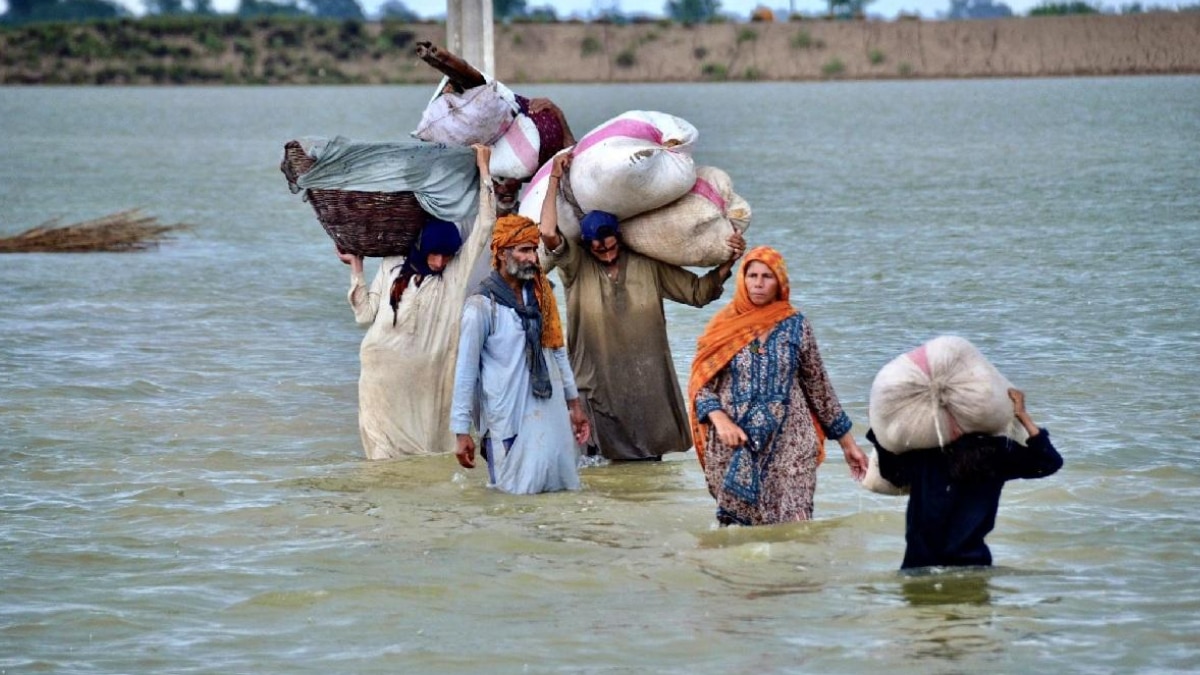 The country’s disaster management agency informed on Wednesday that 1,569 people who died in the flash floods did not include deaths due to diseases. In which 555 children and 320 women are included. According to media reports, floods in Pakistan have affected about 33 million people out of 220 million people. Due to which there has been a loss of about 30 billion US dollars.