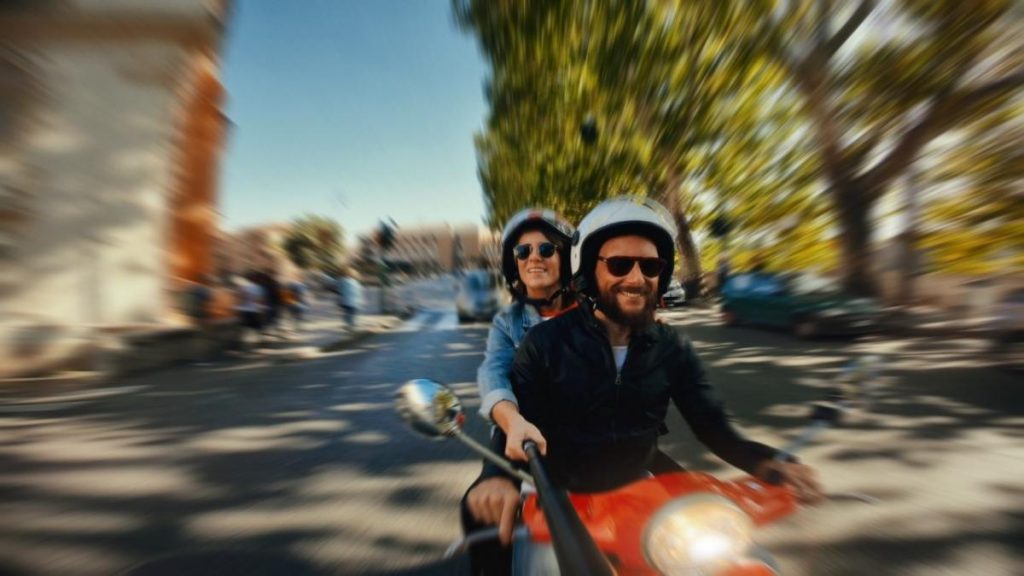 Traffic jams are a common problem in India, especially in big cities. Often at one or the other intersection one has to face traffic problems. In such a situation, it is natural for people to get upset. But this traffic jam changed the life of a person. The man himself has told about this. His post is going viral on social media. Actually, a Reddit user told how he fell in love with a girl while stuck in a Bangalore jam and later got married to the same girl. Trapped in traffic, love happened then married news related to marriage The Reddit user wrote that one day he was going to leave his female friend. As soon as Sony World approached the signal, it got stuck in a jam. The construction work of the Ejipura flyover was going on, due to which there was a long traffic jam. The user said – We were feeling hungry. So we took the second route and had dinner at a nearby hotel. This dinner of the night also became the first romantic dinner of both. Top drawer stuff on Reddit today @peakbengaluru pic.twitter.com/25H0wr526h — Aj (@babablahblah_) September 18, 2022 User further wrote that I became good friends with the girl I had dinner with. After that day we came closer to each other. Dated her for about 3 years and then married her. The user told that their marriage has completed 2 years. However, the construction work of the flyover due to which he was stuck in the jam is still going on. The post made on Reddit was shared on Twitter where this post has got more than 4 thousand likes and comments. Users are giving different types of feedback on this unique love story. Some people have also shared their experiences regarding Bangalore traffic jam.