Why Jamia Masjid remains closed on every Friday in Srinagar? Police gave this answer on Owaisi’s question Com Auto News 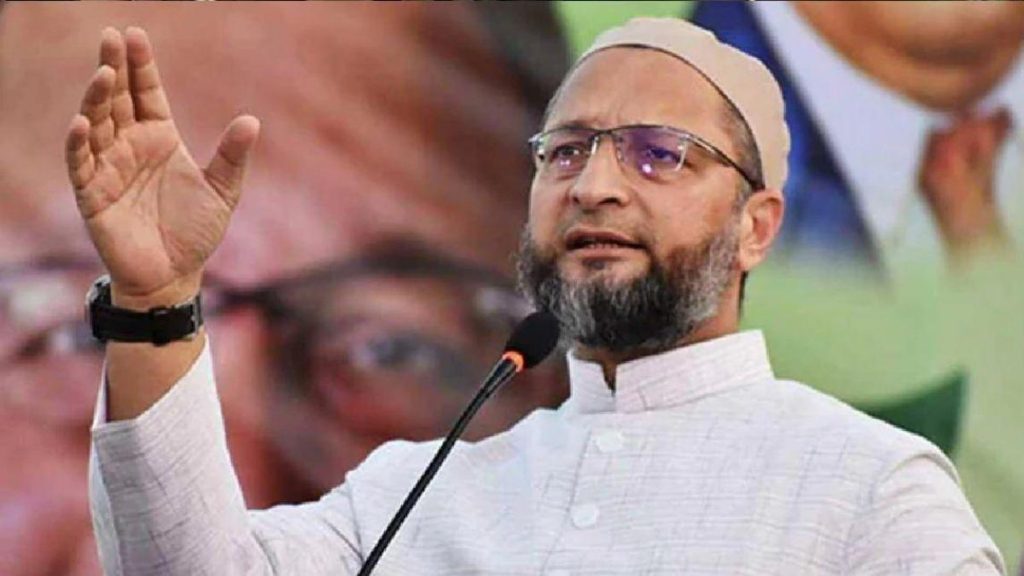 On Tuesday, Srinagar Police responded on Twitter to AIMIM Chief Asaduddin Owaisi’s statement of keeping Jamia Masjid in Srinagar closed. Police wrote that Jamia Masjid is completely open. It was temporarily closed for Friday afternoon prayers only on 3 occasions after Kovid, due to terrorist attacks, law and order situation. This decision was taken after the responsibilities of Jamia Masjid refused to take responsibility in case of any incident inside the mosque. Why Jamia Masjid is closed in Srinagar: Owaisi Multipurpose Cinema Hall was inaugurated on Monday in two districts of South Kashmir, Shopian and Pulwama. After this, Asaduddin Owaisi questioned Manoj Singha about the Srinagar Jamia Masjid on the pretext of cinema halls. All India Majlis-e-Ittehadul Muslimeen (AIMIM) chief Asaduddin Owaisi targeted the BJP government and said that you opened cinema halls in Shopian and Pulwama but why Jamia Masjid in Srinagar remains closed every Friday. At least don’t turn them off during the afternoon matinee show. Cinemahall-Multiplex Opened After Three Decades In Kashmir, the multiplex opened for the first time after three decades on Monday. Lieutenant Governor Manoj Sinha inaugurated this multiplex in Srinagar. With its inauguration, the people of Kashmir have got a chance to watch the film at multiplexes for the first time after three decades. But this path of opening a multiplex on the soil of Kashmir was not that easy. Even before this many attempts were made to open cinema halls in Kashmir but could not succeed. Soon, cinema halls will open in every district of Kashmir. Regarding the opening of cinema halls in Kashmir, Lieutenant Governor Manoj Sinha says that we will soon build such multipurpose cinema halls in every district of Jammu and Kashmir. Soon such cinema halls will be constructed in Anantnag, Bandipora, Ganderbal, Doda, Rajouri, Poonch and Kishtwar. Let us tell you that there were a dozen cinema halls in the valley alone till the end of 1980s, but they had to stop functioning after threats from terrorist organizations. Although the administration tried to reopen these theaters in the 1990s, these efforts were stopped after the deadly grenade attack on the Regal Cinema in Lal Chowk in September 1999. Along with this, two other theaters Neelam and Broadway were also targeted by the terrorists, due to which they had to close the business.