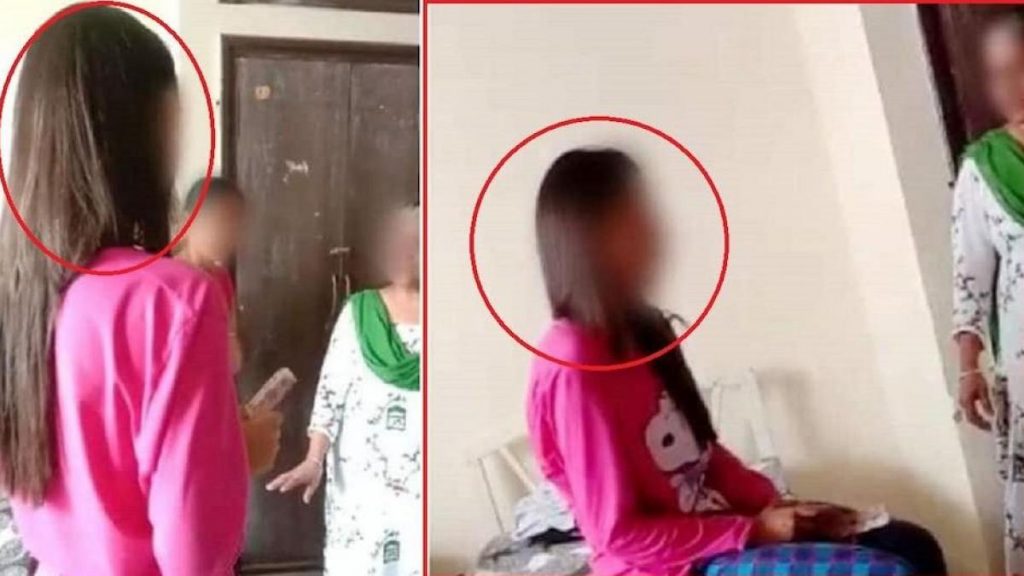 Now a new twist has come in the case of Mohali Private University MMS leak. In this case the family of accused Rankaj Verma said, “His son has nothing to do in this case. Pankaj, brother of accused Rankaj Verma said that efforts are on to implicate him.” The accused’s brother claimed, “Rankaj’s picture is being falsely used and he is being framed. He himself went to the police station to file a complaint after the picture went viral.” In fact, on Saturday night, hundreds of girl students of the private university’s girls hostel had demonstrated. He claimed that a girl from the hostel made a video of him taking a bath and leaked it. The girl students who were creating a ruckus claimed that the accused student had made videos of more than 60 girls taking a bath. However, the university administration rejected this claim. At the same time, the police said that these demonstrations took place due to rumours. So far, the police have arrested three people in this case. One of them is a hostel student only. He is accused of making and leaking videos of girls. Two accused in the case have been arrested from Himachal Pradesh. The accused include a university student, her boyfriend Sunny Mehta and Sunny’s friend Rankaj Verma. All three have been sent to police remand for seven days. In the initial interrogation of the accused, many important clues have come to hand.