Egypt made such a claim about Prophet Mohammed, Saudi Arabia will flare up Com Auto News 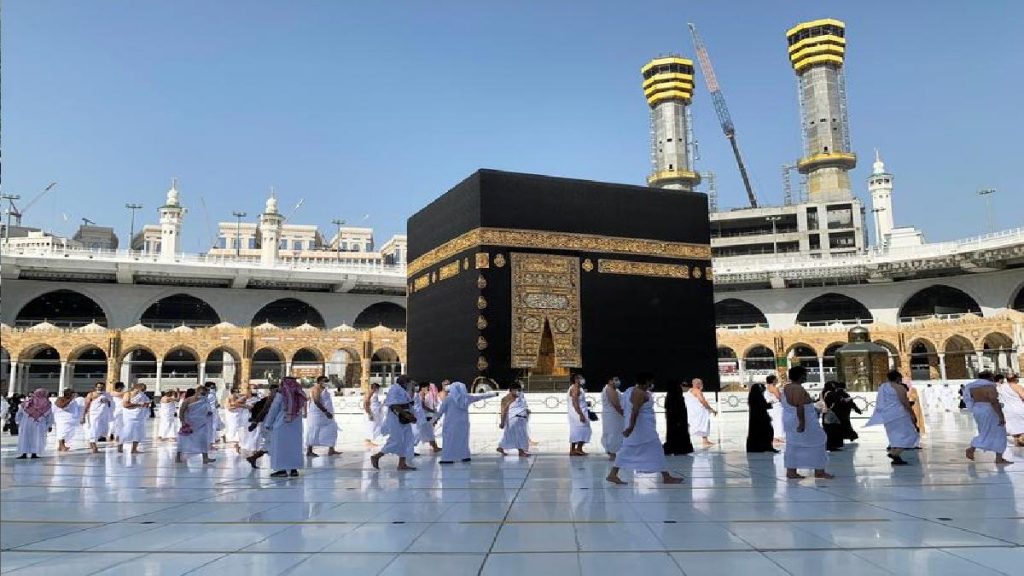 In a televised statement, ancient Egyptian archaeologist Wasim al-Sisi claimed that the Prophet Mohammed is a descendant of Abd Manaf, who belongs to Egypt, which clearly means that the last prophet is associated with Egypt.

After this statement of the archaeologist, there was an uproar on social media. However, when Al-Monitor News spoke to some other archaeologists about this claim, they called it completely false and said that the Prophet Muhammad belonged to Arabia.

There is no such information in the holy book Quran

According to reports, Ahmed Amar, an Egyptian archaeologist, said about this claim that this claim is out of facts. He further said that no information has been given in this regard in the holy book Quran.

Egyptian antiquities expert and member of the Egyptian Supreme Council of Culture, Abdal Rahim Rihan, told news website Al-Monitor about this that according to Islamic hadith, without any doubt the lineage of the Prophet Muhammad is linked to Arabia.

The archaeologist further told that some people of this tribe still live in Iraq, Jordan, Egypt, Sudan and Palestine. At the same time, some people associated with the tribe also live in one or two places including Syria and Yemen. Abdal Rahim Rihan further stated that the Quraysh dynasty is also a part of the Kinana clan, which is independent of the Banu Kinana.

However, Fatiha al-Hanafi, a professor at Al-Azhar University, says that the Prophet Muhammad may have belonged to Egypt. Behind this, he cited the kinship of Hazrat Ismail.