China gave this fighter plane to Pakistan, where does it stand in front of India’s Rafale? Com Auto News 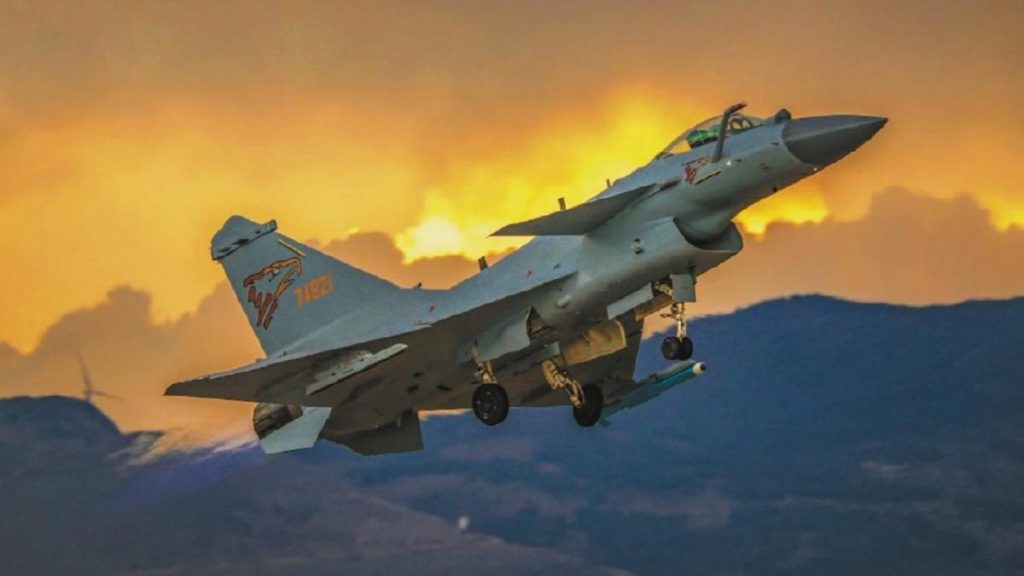 In June 2021, Pakistan and China signed a deal regarding the purchase of fighter jets. About 6 months later, in December 2021, the Pakistan government announced that a deal had been made with China to buy 25 J-10C fighter jets.

This fighter jet of China will not only increase the strength of the Pakistani Air Force, but will also take Pakistan to advanced technology in security equipment. India was equipped with this technology after getting Rafale, but now Pakistan’s name has also been included in this list after getting J-10C. While welcoming the J-10C aircraft, the Pakistan Army has described it as a historic moment while expressing pride to be included in its security fleet.

Imran Khan gave a message to the world after receiving the first consignment
In the month of March, when the first consignment of fighter jets was received from China, at that time Imran Khan’s government was running in Pakistan. After receiving the consignment of J-10C planes, the then Prime Minister Imran Khan had said that now any country will have to think twice before attacking Pakistan. Imran Khan had said that Pakistan’s armed forces are well equipped and trained to defeat any threat.

What is the difference between India’s fighter Rafale and Pakistan’s J-10C
India’s Rafale and Pakistan’s J-10C aircraft, both fighter jets are of 4.5 generation. Where Rafale has the capability of high range missile in which the world’s most dangerous Mica and IIR Imaging Infrared Missile can be loaded. So the J-10C given to Pakistan has lower range missile capability, in which only missiles like PL-8/9 can be loaded.

The biggest difference between Pakistan’s J-10C aircraft and India’s Rafale is definitely experience. In fact, Rafale has been used in combat operations in Iraq, Syria, Afghanistan, Libya and Mali, while this experience is not available with the J-10C.