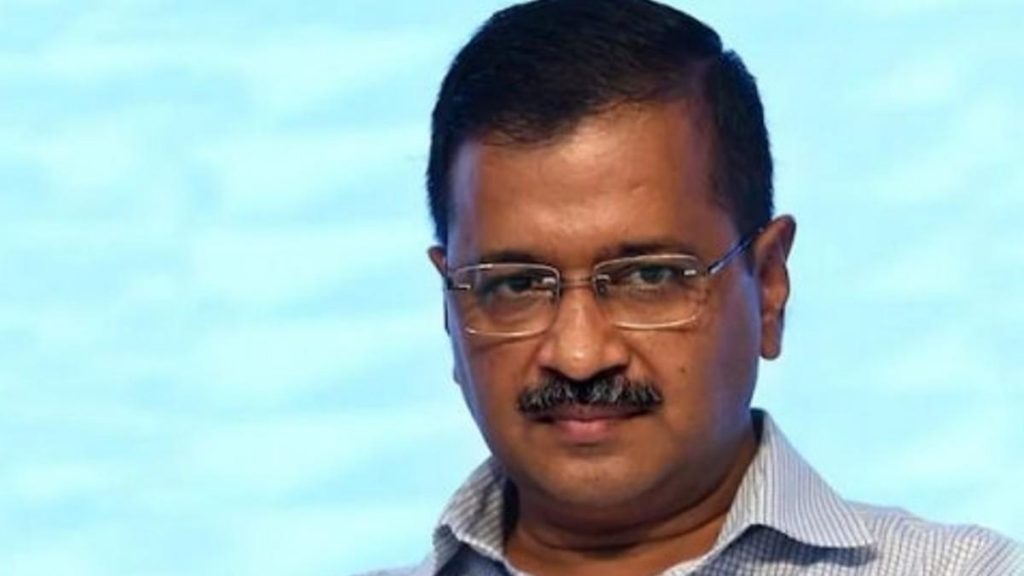 Delhi Chief Minister Arvind Kejriwal, who arrived in Gujarat before the assembly elections, faced opposition. People raised slogans of ‘Modi-Modi’ as soon as Kejriwal reached Vadodara airport. However, Kejriwal walked away smiling. Actually, today (August 20) Arvind Kejriwal is on a tour of Gujarat. In this connection, Kejriwal reached Vadodara. Today Sri Sri Ravi Shankar was also going to come to Vadodara. His followers were also present at the airport in large numbers. His followers started shouting ‘Modi-Modi’ as soon as they saw Kejriwal leaving the airport. Let us tell you that the Aam Aadmi Party has kept the focus on the Gujarat elections. After CM Kejriwal, now Deputy CM Manish Sisodia has started campaigning in Gujarat. Delhi Deputy Chief Minister Manish Sisodia is on a visit to Gujarat from September 21. He will start Parivartan Yatra in Gujarat from Sabarmati Ashram on 21st. For the next few days, Sisodia will take out a Parivartan Yatra in North Gujarat. Related news: AAP had accused the BJP of political agitation in Gujarat for the assembly elections. A day earlier, the Aam Aadmi Party had made a sensational allegation on the Bharatiya Janata Party of stopping it from conducting an election program. AAP had said that the BJP is constantly trying to stop his party’s program. Even the owners of the grounds where the programs are to be held are being threatened. Kejriwal had also given the statement Arvind Kejriwal had also tweeted on this. He had said that it is not right to stop the opposition parties from organizing the program. You (BJP) do your programmes, let all other parties do their programmes. Winning and losing continues. Bullying people like this is not right.